Trudeau: Experience shows that Russia cannot be trusted, this also applies to agreements on “grain corridors” 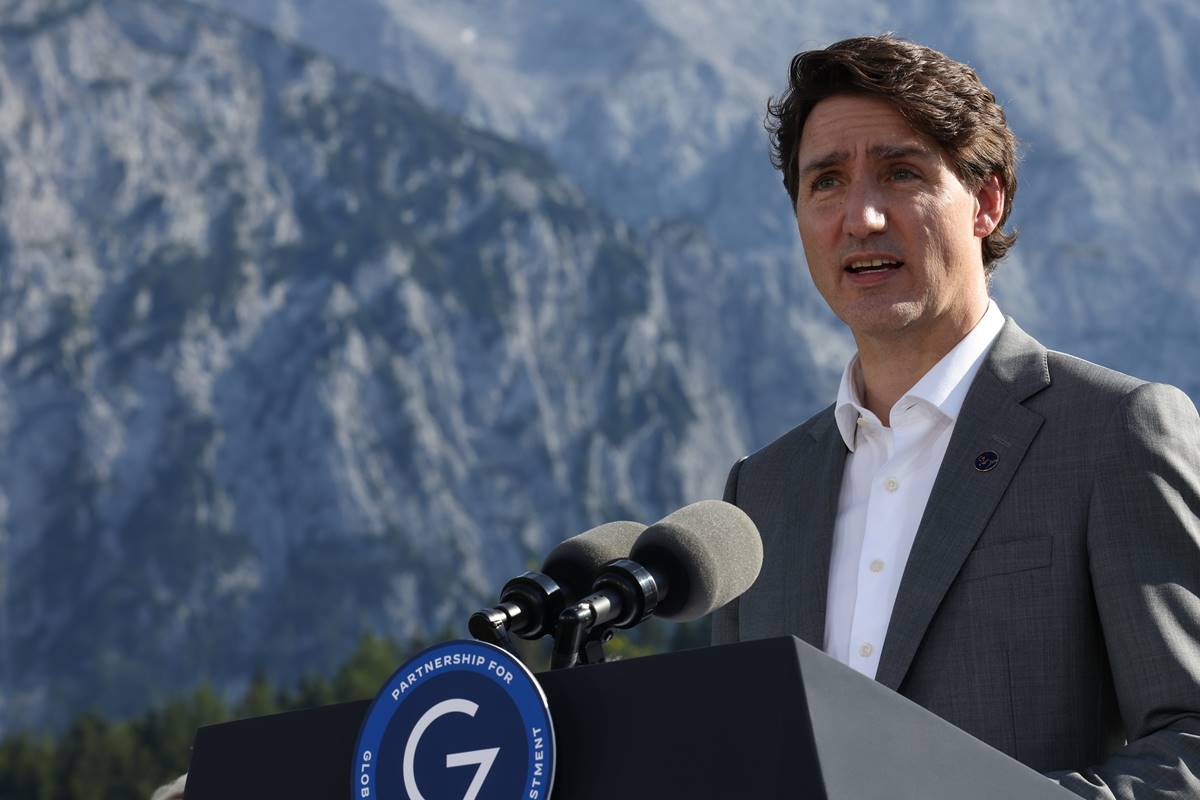 Previous experience shows that Russia cannot be trusted on any issue, this also applies to agreements on “grain corridors” with Ukraine.

As Ukrinform reports, Prime Minister of Canada Justin Trudeau said this during a conversation with journalists.

“Canada’s confidence that Russia can be relied on is zero. She shows only evil intentions. With its illegal invasion of Ukraine, it provoked the global energy and food crisis, and we must work very hard to mitigate the consequences of this in the world,” Trudeau answered when asked whether Russia would honor its commitments.

At the same time, he added that he shares optimism about the possibility of resuming the supply of grain from Ukraine. “Canada has significant experience in grain and its export, so we were directly involved in this process together with many international partners. We are optimistic,” said the head of the Canadian government.

Trudeau emphasized that “we are very careful to ensure that this does not expose Ukraine to further risks.”

As reported, on July 22 in Istanbul, as a result of a quadrilateral meeting of Ukraine, Turkey, the UN and Russia, an agreement was reached, according to which grain and other food will be exported from the ports of Ukraine.

Two mirror agreements in tripartite format were signed. The signature from Ukraine was signed by the Minister of Infrastructure Oleksandr Kubrakov, from the UN by the Secretary General of the Organization Antonio Guterres, from Turkey by the Minister of Defense Hulusi Akar. Defense Minister Sergei Shoigu signed the agreement in the same format on behalf of Russia.

Share
Facebook
Twitter
WhatsApp
Linkedin
Email
Telegram
Previous articleIf you do not avoid these things in constipation, you will regret a lot! Read here the ABCD of a better lifestyle
Next articleSawan 2022: Offer Akshat to Lord Shiva, every wish will be fulfilled, know the method and mantra of offering rice