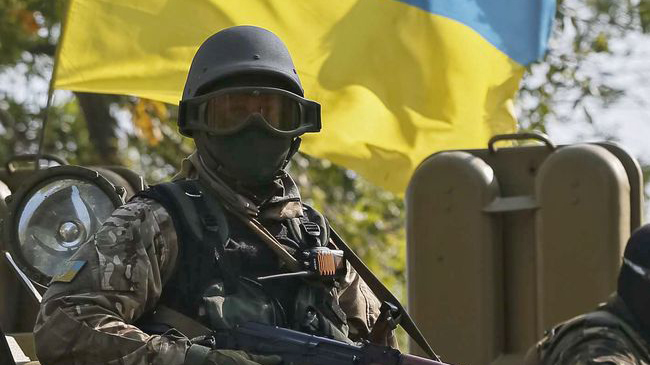 At one of the largest international exhibitions in Paris from June 13 to 17, the domestic defense ministry demonstrated the successful practical application of the world’s modern weapons in the Russian-Ukrainian war, ArmyInform reports.

The global security crisis and the scale of the armed confrontation with the post-Soviet empire have been the subject of many Eurosatory-2022 professional discussions.

During the exhibition, the Ukrainian delegation held successful talks with officials of the governments of the participating countries, with delegates from international organizations: UN, EU, OSCE, NATO. A number of agreements were signed on deepening cooperation between the military-industrial complex, the defense sector of Ukraine and leading manufacturers of military products. During the seminars and conferences, expert discussions took place on the need to reform transnational cooperation to support Ukraine in this threatening period. It was proposed to simplify the tender policy for the defense industry of the EU countries in the context of the geopolitical crisis in central Europe.

Joint exposition of the Ministry of Defense of Ukraine with a total area of ​​210 square meters. m, demonstrated to the participants of one of the largest defense exhibitions in the world the ability of servicemen of the Armed Forces to quickly master the modern weapons of the world’s leading manufacturers. On the Ukrainian stand, the central part of which were two photo zones, were placed photos exposing the war crimes of the Russian Federation, the devastating consequences of the large-scale Russian invasion of Ukraine. The Ukrainian exposition also featured portraits of indomitable courageous defenders of the Motherland and photo reports on the enemy’s defeated and destroyed equipment.