Up to 10,000 Ukrainian soldiers will undergo training in Britain 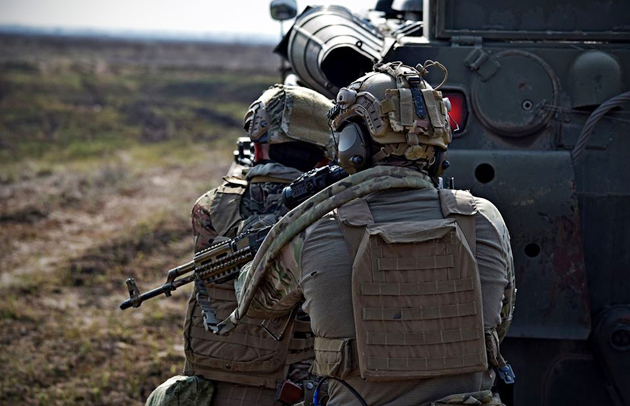 “Royal Air Force gunners are part of a three-pronged training program that will see up to 10,000 Ukrainians with little or no military experience come to the UK to undergo intensive ‘soldier service’ courses to help them defend of Ukraine from Russian aggression,” the message reads.

It is noted that the Program is part of the ongoing commitment of the United Kingdom to support Ukraine and currently amounts to more than 2.3 billion pounds of military aid and includes more than 5,000 units of light anti-tank means of the new generation NLAW (Next Generation Light Anti-tank Weapon) and reactive salvo systems fire M270.

During the program, about 1,050 British servicemen will be involved, training will take place at the facilities of the Ministry of Defense of the United Kingdom. Each course will last several weeks.

The training is said to give volunteer recruits with little or no military experience the skills to effectively conduct front-line combat operations. The course covers weapons handling, first aid on the battlefield, field techniques, patrol tactics and the law of armed conflict.

Also, the United Kingdom government promptly purchased AK assault rifles for the training program, meaning that Ukrainian soldiers will be able to train with the weapons they will use on the front lines.

The United Kingdom also provides clothing and equipment to support the Ukrainian military.

The General Staff expressed gratitude to the people and government of Great Britain for supporting Ukraine in the fight against the Russian invaders and Putin’s regime.

As reported by Ukrinform, the European Union officially approved the allocation of another tranche of 500 million euros to Ukraine to increase the stability of the Armed Forces, which brought the total amount of military aid provided to the country since February 24 to 2.5 billion euros.