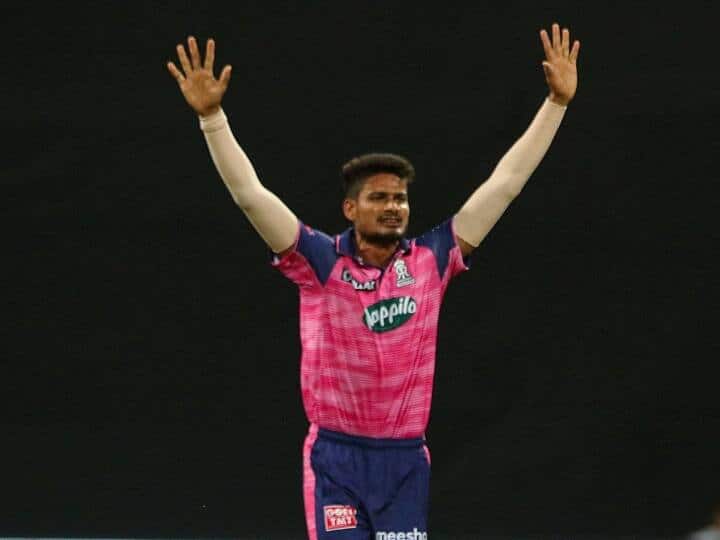 The Indian team will start its campaign against Pakistan in the Asia Cup from August 28. Before this match, there was a rumor that Deepak Chahar was out of the tournament due to injury. However, BCCI has denied such things. At the same time, the head coach of the Indian team, VVS Laxman, has also added Rajasthan Royals’ star young fast bowler Kuldeep Sen with the team. He is associated with the Indian team as a net bowler.

Kuldeep Sen entered the team
Team India’s star fast bowler Deepak Chahar has been out of the Asia Cup 2022, this rumor spread like fire. However, a BCCI official has denied these things. He said that Chahar had participated in the practice session on the previous day and he will participate in it even today. He hasn’t suffered any injuries, he is absolutely fine. Deepak Chahar is present as a standby player for the Indian team in the Asia Cup.

At the same time, the BCCI official said that 25-year-old Kuldeep Sen has been associated with the Indian team as a net bowler for the Asia Cup. Let us tell you that Kuldeep Sen plays for Madhya Pradesh in domestic cricket, while he also plays for Rajasthan Royals in IPL.

Jasprit Bumrah and Harshal are out
Before the start of the Asia Cup, the Indian team had already suffered a setback due to the exclusion of Bumrah and Harshal Patel. Now the news of the exit of star bowler Deepak Chahar, who returned the information, had made many fans unhappy. But after the BCCI official denied this, now the smile on the face of the fans will return again. Deepak Chahar has returned to the Indian team after a long time. He was a part of the Indian team on the Zimbabwe tour a few days ago and also performed amazingly there.

Asia Cup 2022: The selection of playing 11 will not be easy for Rohit Sharma, to give place to these three players will have to work hard

Asia Cup 2022: VVS Laxman will hold a meeting regarding Indo-Pak match after practice session in Dubai today, meeting will be held at 9:30 pm