Aakash Chopra suggested the name of explosive opener for T20, said he is really a rocket 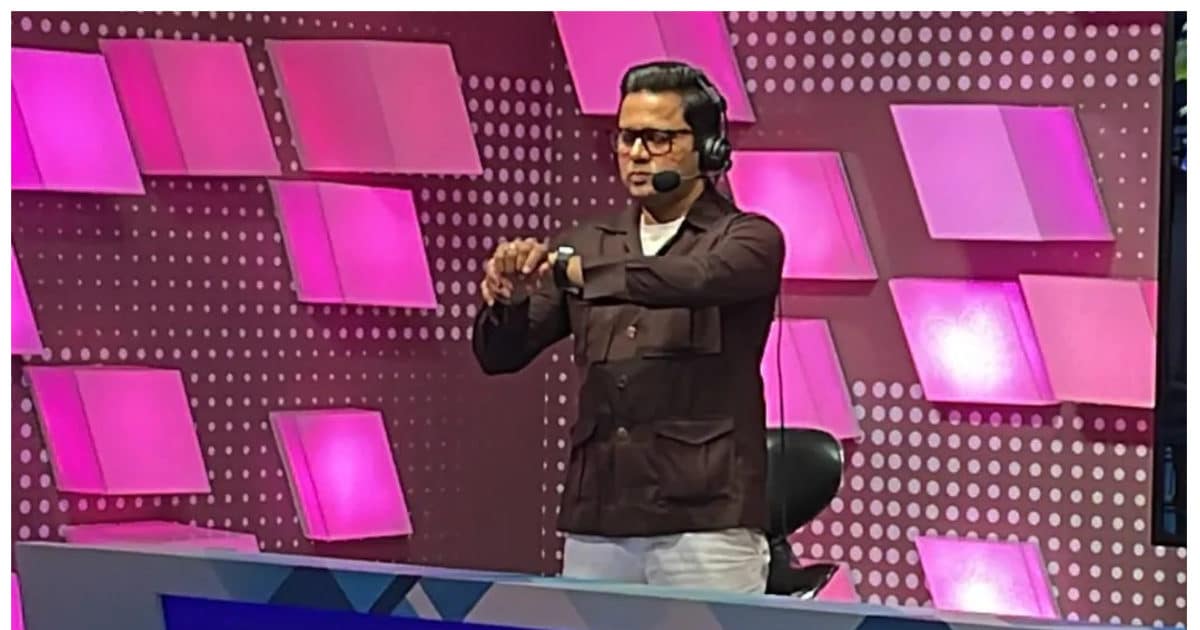 Prithvi Shaw has played an inning of 99 runs in IPL

New Delhi: The Indian team is on a tour of New Zealand for three-match T20 and ODI series respectively. After the defeat in the semi-finals of the T20 World Cup 2022, the BCCI is trying to prepare some new youngsters for the T20 World Cup to be held in 2024 by giving them a chance. In the midst of this effort of BCCI, former cricketer and currently commentator Aakash Chopra has also expressed his views. He has advised young explosive batsman Prithvi Shaw to open in T20 cricket.

Talking on his YouTube channel, Akash Chopra said, ‘The first option that comes to my mind is Prithvi Shaw. He is an explosive batsman. A lot of people say that he is not fit. I want to say that you should see their numbers. If you want to start like a rocket, then be a real rocket. I would not say that he will do well in every match. Even Butler, Hales or any player does not walk in every match.

Fan appeals to Akash Chopra to apply to become a selector, the player replied like this

He made his T20 debut against Sri Lanka in Colombo on 25 July last year. But he got out on the very first ball. Prithvi Shaw was not selected in the Indian team for the T20 World Cup. Not only this, he has also not been selected for the tour of New Zealand. This player, who opened for Delhi Capitals in IPL, has scored a total of 1588 runs in 63 matches of 5 seasons. He did well in the 2021 IPL. He scored 479 runs in 15 matches. In the 2019 IPL, he played an explosive inning of 99 runs against KKR.