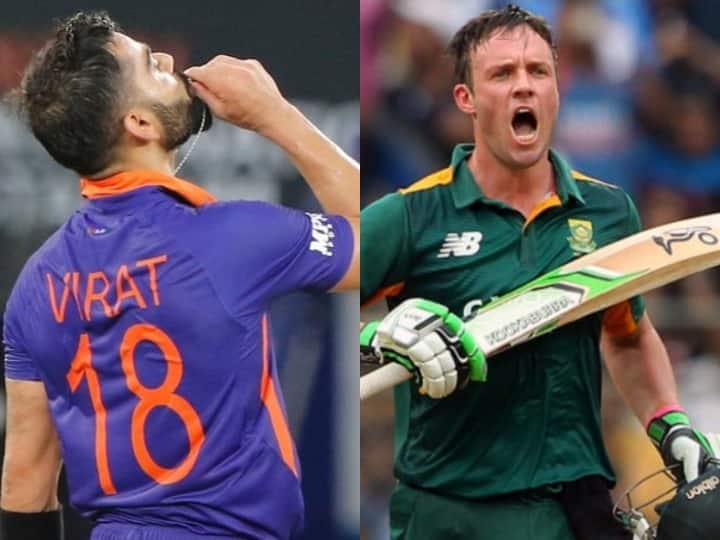 AB de Villiers On Virat Kohli Century: Virat Kohli did wonders in the 2022 Asia Cup being played against Afghanistan in Dubai. In this match, King played a stormy innings of 122 runs. This is King Kohli’s first century in T20 Internationals. The reaction of AB de Villiers has come on this.

Former South African cricketer AB de Villiers, popularly known as Mr 360 Degree, said, “When I spoke to him (Virat Kohli) yesterday, I knew something big was about to happen. Well plaid my friend.”

IND vs AFG: 1021 days later, Kohli’s century came with the bat, the first century of T20 International against Afghanistan