AFG vs BAN: 2 Afghanistan bowlers did all the work for Bangladesh, lost by 62 runs 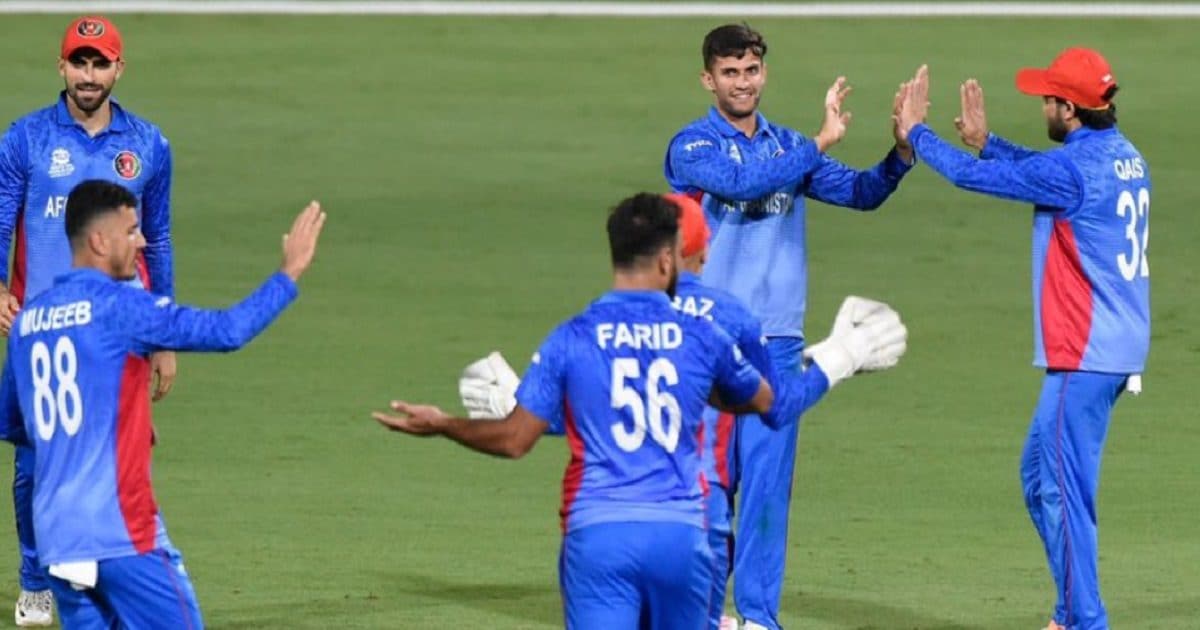 New Delhi. Afghanistan defeated Bangladesh by 62 runs in a warm-up match of the T20 World Cup being played in Australia. In this match held in Brisbane, Afghanistan, batting first, scored 160 runs for the loss of 7 wickets in 20 overs. In reply, Bangladesh team could score only 98 runs in 20 overs for the loss of 9 wickets. Fast bowler Fazlhaq Farooqui took 3 wickets for Afghanistan. Mujeeb-ur-Rahman and Mohammad Nabi took 1-1 wickets.

Earlier, Afghanistan won the toss and decided to bat first. The opening pair of Hazratullah Jazai and Rahmanullah Gurbaz could not get Afghanistan off to a good start. Afghanistan got the first blow on the score of 19 runs. Jajai got out after scoring 15 runs in 16 balls. After his dismissal, Ibrahim Zadran came out to bat. He continued to score runs with Gurbaz. However, when the team’s score reached 62 runs, Gurbaz was also out. He scored 27 runs in 19 balls.

But, Jadran continued to bat vigorously. He took Afghanistan’s score beyond 100 runs. However, Zadran missed his half-century. He got out after scoring 46 runs in 39 balls. Zadran hit 3 fours and three sixes.

Fazalhak took 3 wickets
Chasing the target of 161 runs, the opening pair of Najmul Hossain and Mehdi Hasan gave Bangladesh a good start. Both of them scored 18 runs in the first 2 overs. But, Fazlhaq Farooqui broke the pair by dismissing Najmul. In the very next over, Soumya Sarkar was stumped off the ball of Mujeeb ur Rahman. After 4 overs, Bangladesh’s score was 24 runs for the loss of 2 wickets. After this, Fazalhak broke the back of Bangladesh’s batting by dismissing Bangladesh captain Shakib Al Hasan and Afif Hossain in two consecutive balls.

Babar Azam got Guru knowledge from the Indian legend who scored 35 centuries before the IND vs PAK match, India’s troubles will increase!

Ind vs Aus Warm Up: Is there another player injured, the stormy batsman was seen bandaged in the warm up match

Yasir Ali was also dismissed in the very next over. Bangladesh lost three wickets within 8 runs. Bangladesh’s team’s hopes were almost over after losing 5 wickets for 32 runs. The batsmen who came later did not even try it and in 20 overs, Bangladesh team could only score 98 runs for the loss of 9 wickets.

Share
Facebook
Twitter
WhatsApp
Linkedin
Email
Telegram
Previous articleAre you unable to claim even after having car insurance? Know what are the reasons for this…
Next articleJustice DY Chandrachud appointed as the next Chief Justice of the country, know some special things related to him