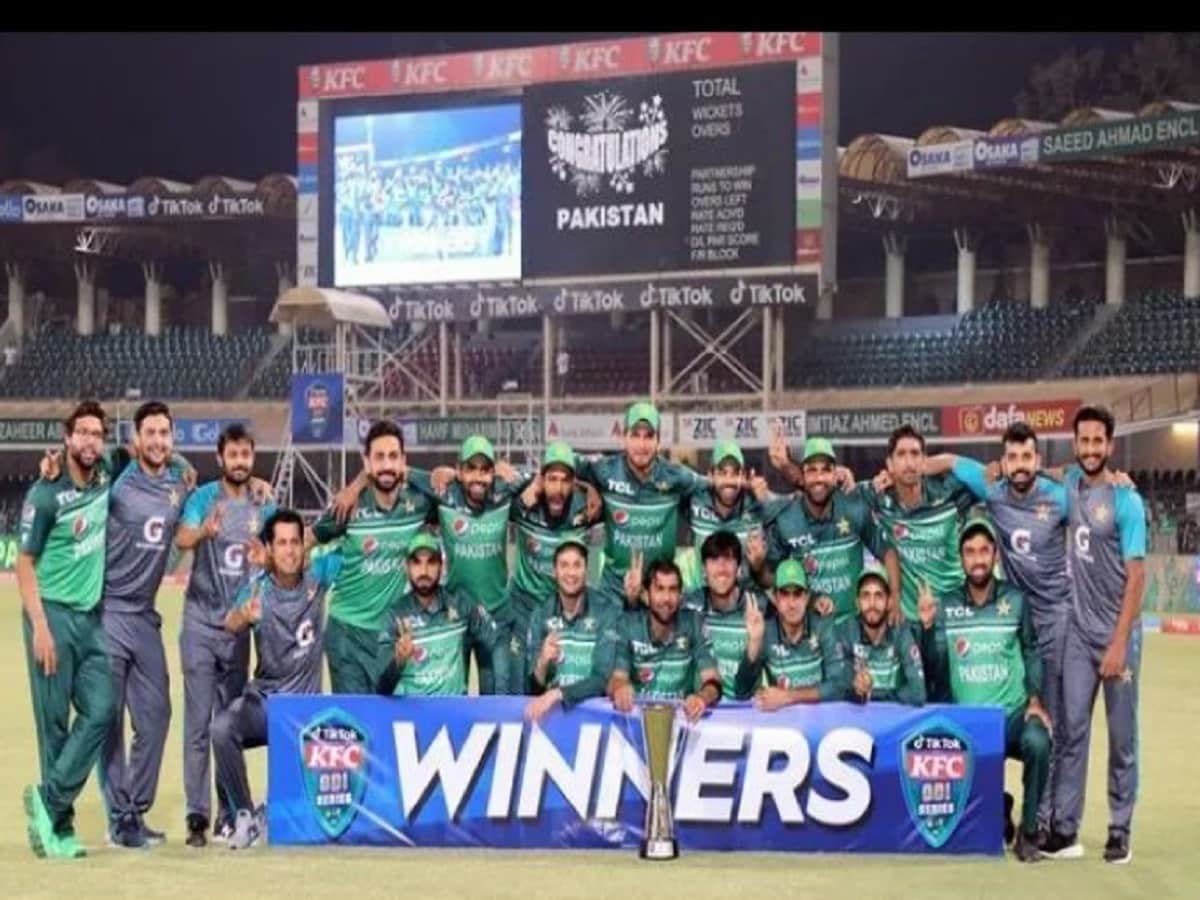 PCB took this action under the violation of Anti Corruption Code

New Delhi. The Pakistan Cricket Board has temporarily suspended Afridi over corruption charges. His playing cricket has been banned immediately. This action against Afridi has been taken under Article 4.7.1 of the Anti-Corruption Code of the PCB. The PCB has also issued a statement in this regard. Now you must be wondering who is Afridi, then let us tell you that Khyber Pakhtunkhwa’s left-arm spinner is Asif Afridi, who recently played in the National T20 Cup. Due to this suspension, Afridi will not be able to take part in any cricket-related activity until the investigation of the Anti-Corruption Unit of the PCB is completed.

The PCB said in its issued statement, ‘Asif Afridi has been issued a notice today for two violations under Article 2.4 of the PCB’s Code of Conduct. He has been given 14 days to respond to the allegations. The board said that since the investigation is going on, the PCB will not comment further on the matter till the results are out.

Asif Afridi is a left arm spinner
Let us tell you that Asif Afridi was included in Pakistan’s squad for the ODI series against the Australian team that toured Pakistan in March this year. However, Asif did not get a chance to play. 35-year-old Asif has been playing first-class cricket for 13 years. He has also taken 118 wickets with 1303 runs in 35 first class matches. In first-class cricket, he has achieved the feat of taking five wickets twice, 10 and 7 times. This left-arm spinner has taken 63 wickets in 65 T20Is. At the same time, 440 runs have been scored with a half-century.

bowled well in psl
Asif took 8 wickets in 5 matches for Multan Sultans in Pakistan Super League this year at an economy rate of 6.52. After this performance, he was selected in the Pakistan team for the ODI series against Australia.

Share
Facebook
Twitter
WhatsApp
Linkedin
Email
Telegram
Previous articleAmitabh Bachchan became emotional after listening to the letter of the contestant, said – you made us emotional
Next articleAfter 3 years, PM Narendra Modi and Xi Jinping will be face to face again, know how many times they met for 9 years