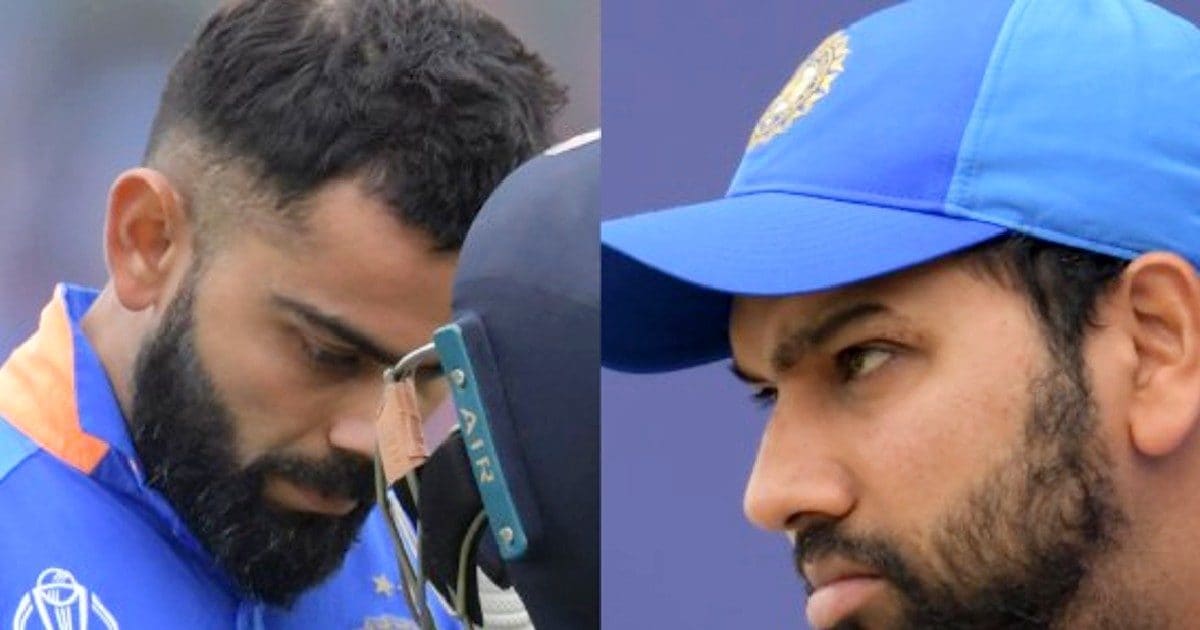 The England team, captained by Jos Buttler, dashed the hopes of Team India in the semi-finals.

Millions of Indian cricket fans are saddened by the loss of 10 wickets, while Pakistanis are happy.

New Delhi. In the second semi-final of the T20 World Cup being played in Australia, India had to face a crushing defeat against England and with this India has bid farewell. This defeat of T India broke the hearts of crores of cricket fans around the world. Where were the cricket fans hoping that India would reach the final of the T20 World Cup and an interesting match would be seen with Pakistan.

But the England team, captained by Jos Buttler, defeated India by 10 wickets. While crores of Indian cricket fans are saddened by this defeat, Pakistanis became happy and started trolling Team India on Twitter. After the defeat, Mumbai airport has started trending on Twitter.

Actually, after losing India, now the players will return home, people are commenting on it in different ways. Someone is saying that England’s opener Alex Hales and Jos Buttler have caught the Indian team from Adelaide to Mumbai airport by hitting sixes. A user named Walker wrote, “Team India will leave tonight, tickets are confirmed.” After this it was written – Team India has reached Mumbai airport safely.

England in the final, yet why captain Jos Buttler does not want to give praise to the team?

The handle named Hasan wrote, ‘Team India has reached the final, just its name has changed, now Mumbai airport is their final.’

Irfan Ali Baloch wrote, “If you had defeated South Africa, Pakistan would not have reached the semi-finals, but what happened now, Pakistan has reached the final and you are in Mumbai airport.

Another user wrote, ‘Congratulations England you have qualified for the final of the World Cup and India has qualified for Mumbai Airport.

Share
Facebook
Twitter
WhatsApp
Linkedin
Email
Telegram
Previous articleIRCTC Tour Package
Next articleKnow about the top 8 comedians of Bollywood, who ruled the hearts of the audience for years