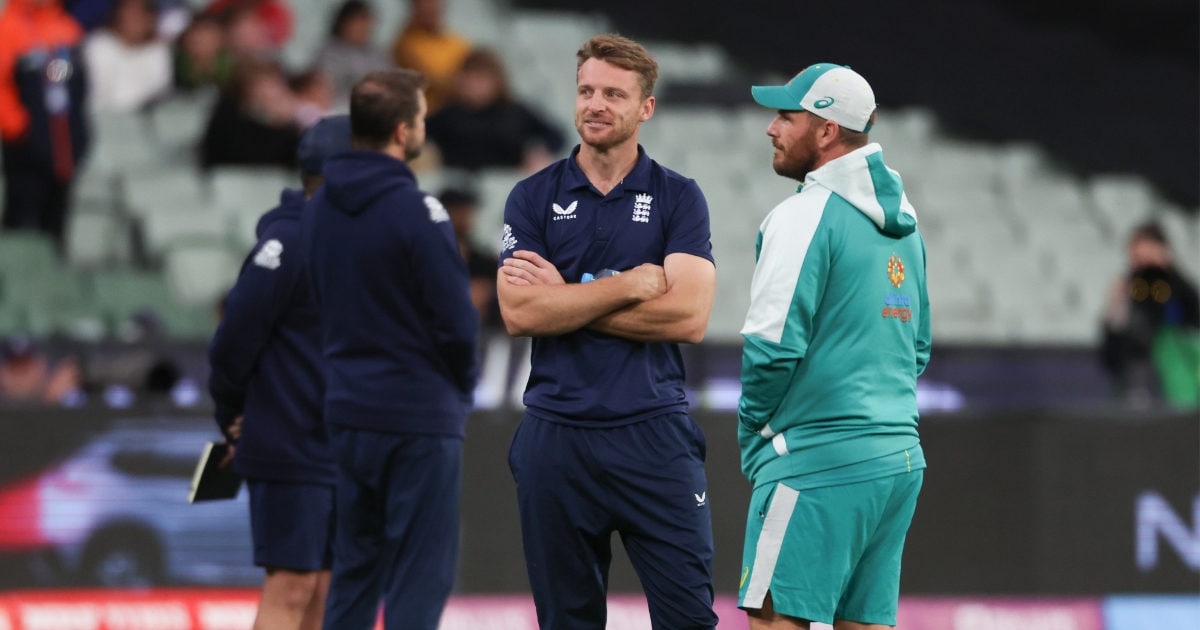 Australia has 3 points in 3 matches, fourth in the team table

New Delhi. Australia’s team is the defending champion of the T20 World Cup. But in the current World Cup (T20 World Cup), his start was not good. In the first match, it was defeated by New Zealand by 89 runs. The match between Australia and England to be played in Melbourne on Friday was canceled due to rain. Earlier, the match between Afghanistan and Ireland could not even take place. In this way, England and Australia had to be satisfied with one point each. Both the teams have 3-3 points in 3-3 matches. But due to net runrate, English team is second and Kangaroo team is in fourth place. Now for the semi-finals, Australia will have to win both the remaining matches by a big margin.

Talking about Group-1 of Super-12, New Zealand’s team is on top. He has played 2 matches till now. In one, they have won, while the match against Afghanistan was canceled due to rain. He has 3 marks and his net run rate is 4.450. England has 3 points in 3 matches and has come to the second position. His net run rate is 0.239. He is yet to meet New Zealand and Sri Lanka.

Ireland ranked third
Ireland have 3 points in 3 matches. It is on par with Australia. But his run rate is -1.169 while that of Kangaroo team is -1.555. Sri Lanka has played 2 matches so far. He has 2 points. He occupies the 5th position in the table. On the other hand, Afghanistan has 2 points in 3 matches. His 2 matches could not happen due to rain. At the same time, he had lost against England. The top-5 teams of the group remain in the race to make it to the semi-finals.

Axar Patel’s batting order is not fixed, the team management himself told what role has been decided by him

Australia has to play the remaining 2 matches against Ireland and Afghanistan. So he has a chance to win big. However, till now his legendary batsmen have not been able to perform anything special.

Share
Facebook
Twitter
WhatsApp
Linkedin
Email
Telegram
Previous articleBig decision of the government of this country, cannabis will be legal for fun
Next articleStock Market Closing: Sensex closed at 59,959 with a jump of 200 points, Nifty closed at 17786