After Pakistan’s defeat in the final, Wasim Akram said – I criticized Rizwan, then people attacked 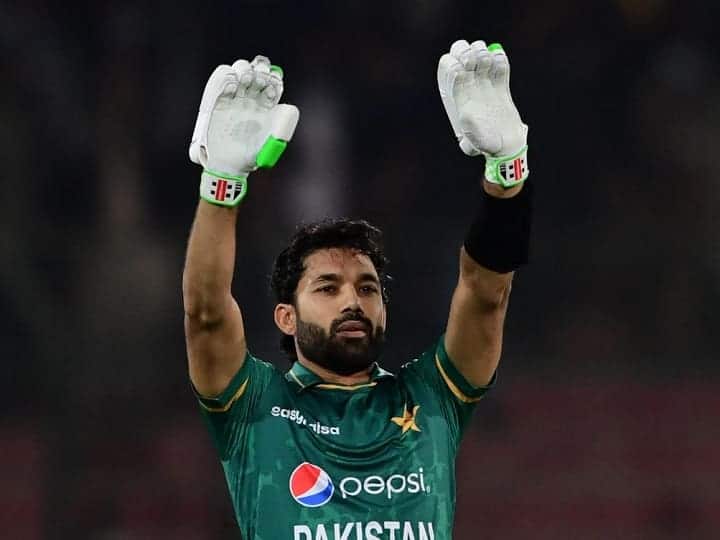 Wasim Akram on Rizwan: In the Asia Cup 2022 final match, Sri Lanka defeated Pakistan by 23 runs to win this title for the sixth time. At the same time, after Pakistan’s defeat in the Asia Cup 2022 final, questions are being raised on wicket-keeper batsman Mohammad Rizwan. Actually, Rizwan’s low strike rate remains a matter of discussion. On the other hand, former Pakistan captain Wasim Akram has said a big thing about this strike rate of Rizwan.

Wasim was attacked by social media users
Regarding Pakistan wicketkeeper batting Mohammad Rizwan, Wasim Akram said that I had raised questions on Rizwan’s strike rate even during the match against Hong Kong. I criticized him at that time. But people had attacked me for this on social media. Fans of Pakistan had said that I do not support Rizwan. I am not the person who lied even after seeing it. For me black is black and white is white.

Rizwan played a slow innings in the final too
Pakistan’s wicket-keeper batsman Mohammad Rizwan, who came to chase a big run like 171 in the final of the Asia Cup 2022, played a half-century of 55 runs. But his innings was very slow. He played 49 balls to make 55 runs. He hit 1 six and 4 fours in his innings. Due to this slow innings of Rizwan, Pakistan had to lose the final of the Asia Cup.

Sri Lanka won the Asia Cup
In the Asia Cup 2022, Sri Lanka created history by defeating Pakistan by 23 runs to win the Asia Cup title for the sixth time. Batting first, Sri Lanka scored 170 runs in the match played at the Dubai International Cricket Stadium and set a target of 171 runs to Pakistan. At the same time, chasing the target, the Pakistan team could only score 147 runs and got out.

SL vs PAK: Dale Steyn became a fan of Pak bowler Haris Rauf, bowled the Sri Lankan batsman on the ball of 151 KPH in the final

Share
Facebook
Twitter
WhatsApp
Linkedin
Email
Telegram
Previous articleHow does Anil Kapoor look 45 at the age of 65? Karan Johar burst into tears when he told the reason
Next articleDU Admissions 2022: Portal opened for admission in Delhi University, how to apply