After the match, the captain praised Phillips’ century fiercely, saying, this innings was different 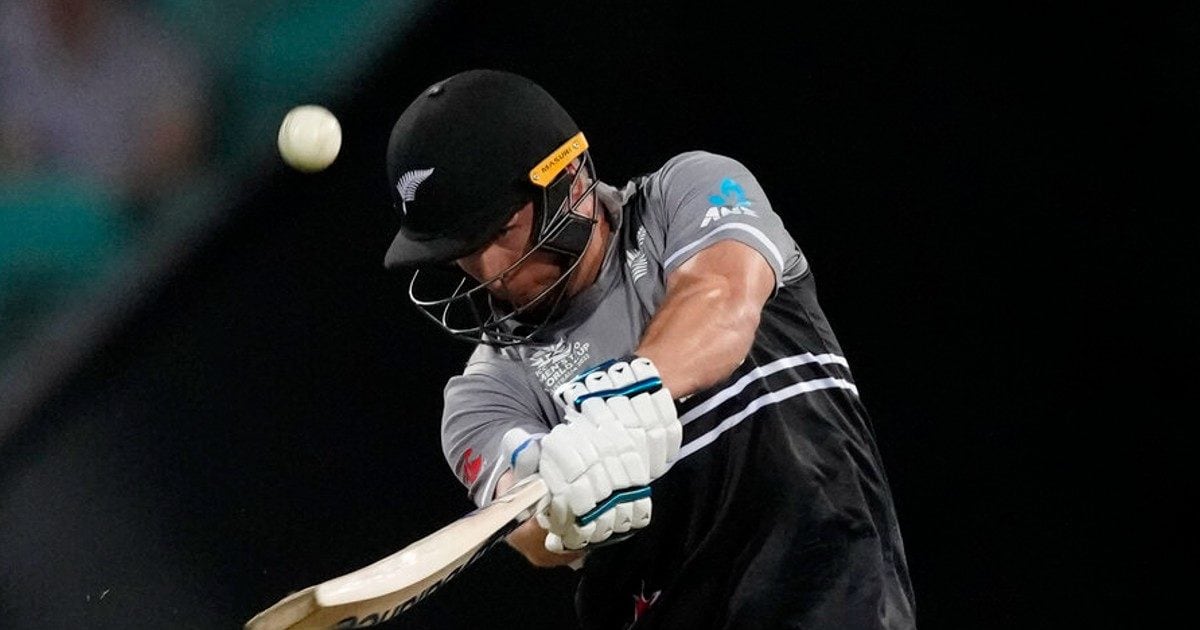 New Delhi. The New Zealand cricket team defeated Sri Lanka by 65 runs in the ICC T20 World Cup match played on Saturday. Batting first, the team scored 167 runs for 7 wickets due to the century innings of Glenn Phillips. In response, Sri Lanka was all out for 102 runs in 19.2 overs in front of New Zealand’s deadly bowling. After the match, captain Kane Williamson praised Phillips who scored a century.

After the match, Kane was very happy with the victory and said, “It has been an interesting match. This wicket was a bit different as some of the balls on this surface had a bounce like a tennis ball while some were staying very slow. The cutter ball proved to be very effective for the bowlers here.

Kane praised Phillips’ innings and told how this century is the most special. Actually New Zealand’s team lost 3 wickets at the score of 15 runs. After this, together with Darrell Mitchell, Phillips handled the innings and then completed his century.

Kane said, “The captain said on Glenn Phillips’s innings, this innings was amazing, although the century is very good, but the way he worked hard for it and put pressure on the opposition team that too That’s when we had a very bad start. We got a little bit more aggressive, which needed to be kept normal in the powerplays. The lathe ball that was here was more difficult to hit, so that’s why we focused more on the cutter ball. All the players of the team performed wonderfully, each one did his work according to the plan.