America’s trouble ahead of FIFA World Cup, Scaloni will remain Argentina’s coach till 2026 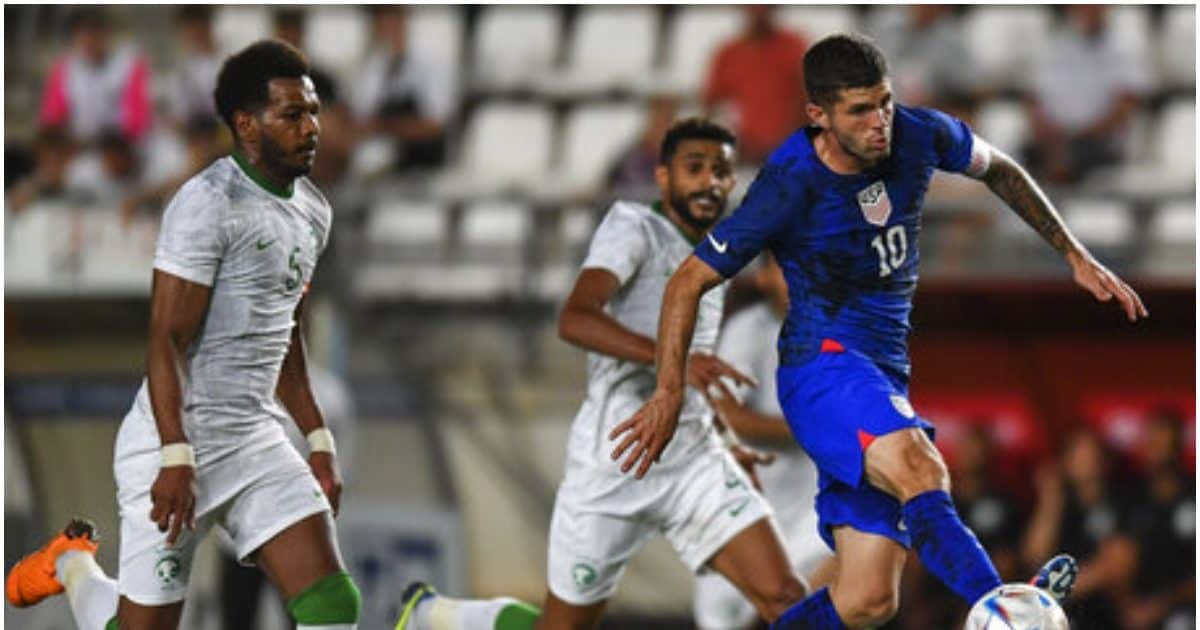 New York/Harrison, The United States played out a goalless draw with Saudi Arabia in Murcia, Spain on Tuesday night in their final warm-up game ahead of the Football World Cup. This result is unimpressive and worrying for America.

The US was able to do so only twice against 53rd-ranked Saudi Arabia, after scoring no shots towards the goal during a 2-0 loss to world number 24 on Friday. In the last seven matches against the countries that made the World Cup, America’s team has been able to register only one win, while in three matches it has lost and three draws.