Anil Kumble raised questions on Virat Kohli’s batting, India had a humiliating defeat in the semis 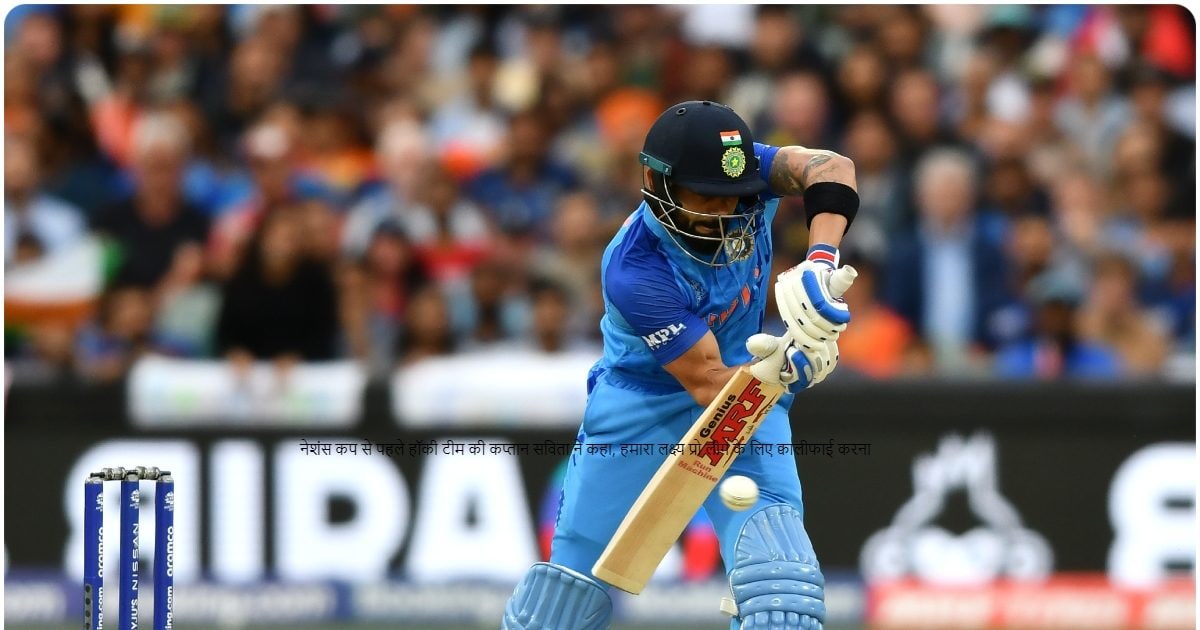 New Delhi. Batting first, India scored 168 runs for the loss of six wickets in a humiliating 10-wicket defeat against England in the semi-finals of the T20 World Cup. The biggest contribution in this was Hardik Pandya, who scored 63 runs in 33 balls. At the end of 10 overs, India’s score was only 62 runs. Former India coach Anil Kumble told ESPNcricinfo that Virat Kohli could have been more aggressive against the England spinners. He also said that India needs some such batsmen who can bowl a few overs.

Opener KL Rahul scored five off five balls and Rohit Sharma scored 27 runs in 28 balls. It took 40 balls for Virat Kohli to score his half-century, while Suryakumar Yadav, who was the troublemaker of the team in this World Cup, got out after scoring 14 runs. These four batsmen hit only 10 fours and two sixes in 83 balls.

Kumble said, ‘Full credit should be given to Adil Rashid. He was swinging the ball and it was not that easy to play. In the absence of Mark Wood, England would have hoped that someone else would raise his hand and there would have been little hope of Liam Livingston putting so many overs in it. He further said, ‘In this era you would have expected someone like Virat to dominate. Only Suriya did this till he was at the crease, Hardik also came and took his time. When two spinners were bowling, I expected to see more boundaries or more pressure on Livingston.

Rohit’s struggle with the bat continued in this match as well. Despite hitting four fours in the innings, his overall strike rate was less than 100.

Share
Facebook
Twitter
WhatsApp
Linkedin
Email
Telegram
Previous articleIf you go for a job interview, keep these things in mind, you will definitely get a job!
Next article‘Family time’ is very important for mental and physical health, mutual bonding increases