Asia Cup 2022: Afghanistan’s 17-man squad announced, know who is IN who OUT 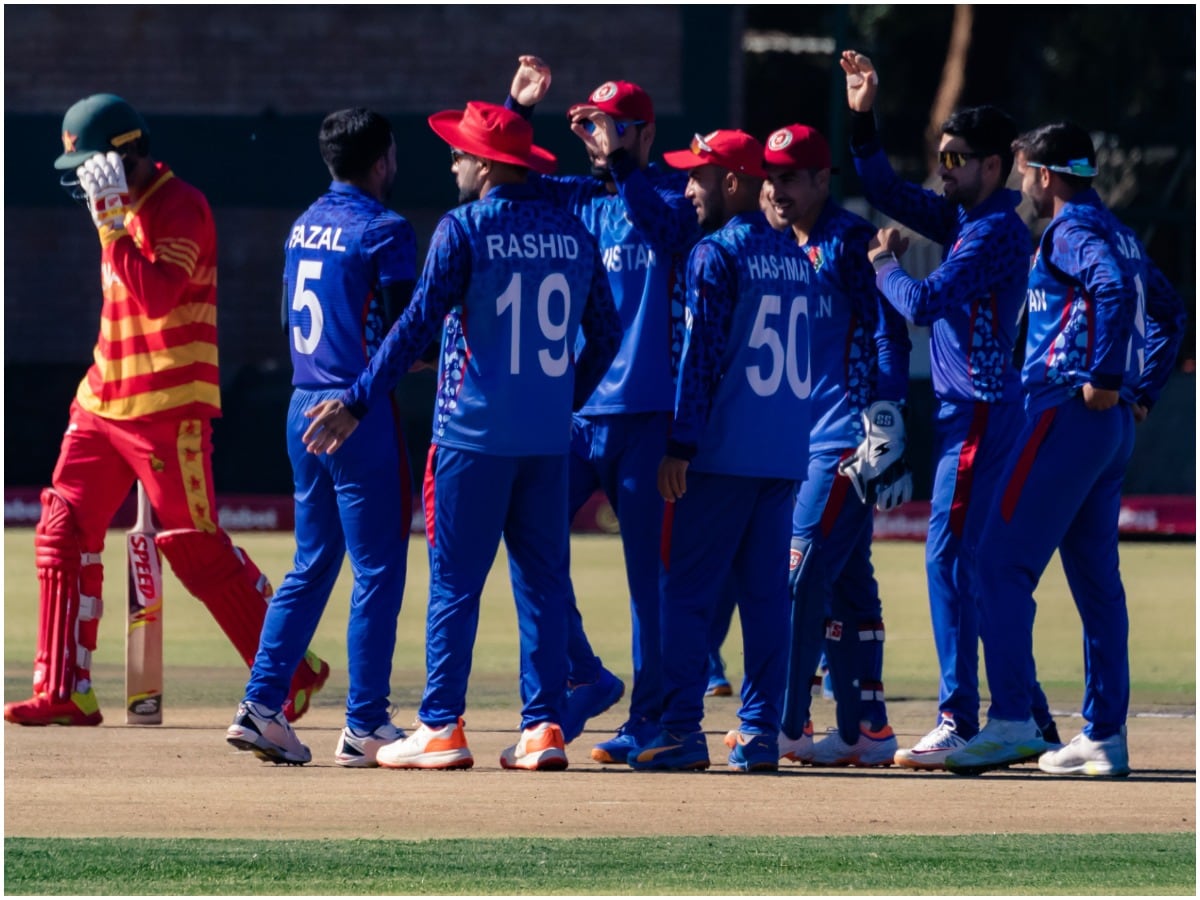 The Asia Cup is being played in the United Arab Emirates (UAE).

The final match of the Asia Cup 2022 will be held on 7 September.

New Delhi. Afghanistan has announced its 17-man squad for the 2022 Asia Cup on Tuesday, 16 August. The 15th edition of the tournament will start from August 27 in the United Arab Emirates (UAE). The team will be led by all-rounder Mohammad Nabi and there is only one change in the team in the current series against Ireland.

Afghanistan’s chief selector Noor Malikzai said that the Asia Cup is an important event and they have picked the best team for the competition. He believes that Shinwari is in very good form and he will boost the batting department of the team.
Kapil Dev worried about the future of ODI, Test, told why both formats can end

Qais Ahmed, Sharfuddin Ashraf, and Nijat Masood standby
Chief selector Noor Malikzai said, “Asia Cup is an important event for us and hence we have selected our best available players for this event. Samiullah Shinwari has been included in the squad for the Asia Cup. He is in very good form and can give more strength to the batting department. Ibrahim Zadran, Hashmatullah Shahidi, Najibullah Zadran are in the batting department along with Mohammad.

Asia Cup 2022: Jadeja and Shakib have a chance to overtake Lasith Malinga

Qais Ahmed, Sharafuddin Ashraf and Nijat Masood have been kept on standby for the Asia Cup. Afghanistan are placed in Group B along with Bangladesh and Sri Lanka. The final of the tournament will be played on 7 September in Dubai. Afghanistan are currently in Belfast for the five-match T20 International series against Ireland. The series is currently level at 2-2. Both the teams will play the fifth T20 International match on Wednesday.

Share
Facebook
Twitter
WhatsApp
Linkedin
Email
Telegram
Previous articleIf you use Zoom App then be careful, very dangerous bug raised concern
Next articleWhat is water retention? Know its causes and the problems caused by it