Asia Cup 2022: Another bowling coach sent by Pakistan to take on Indian batsmen 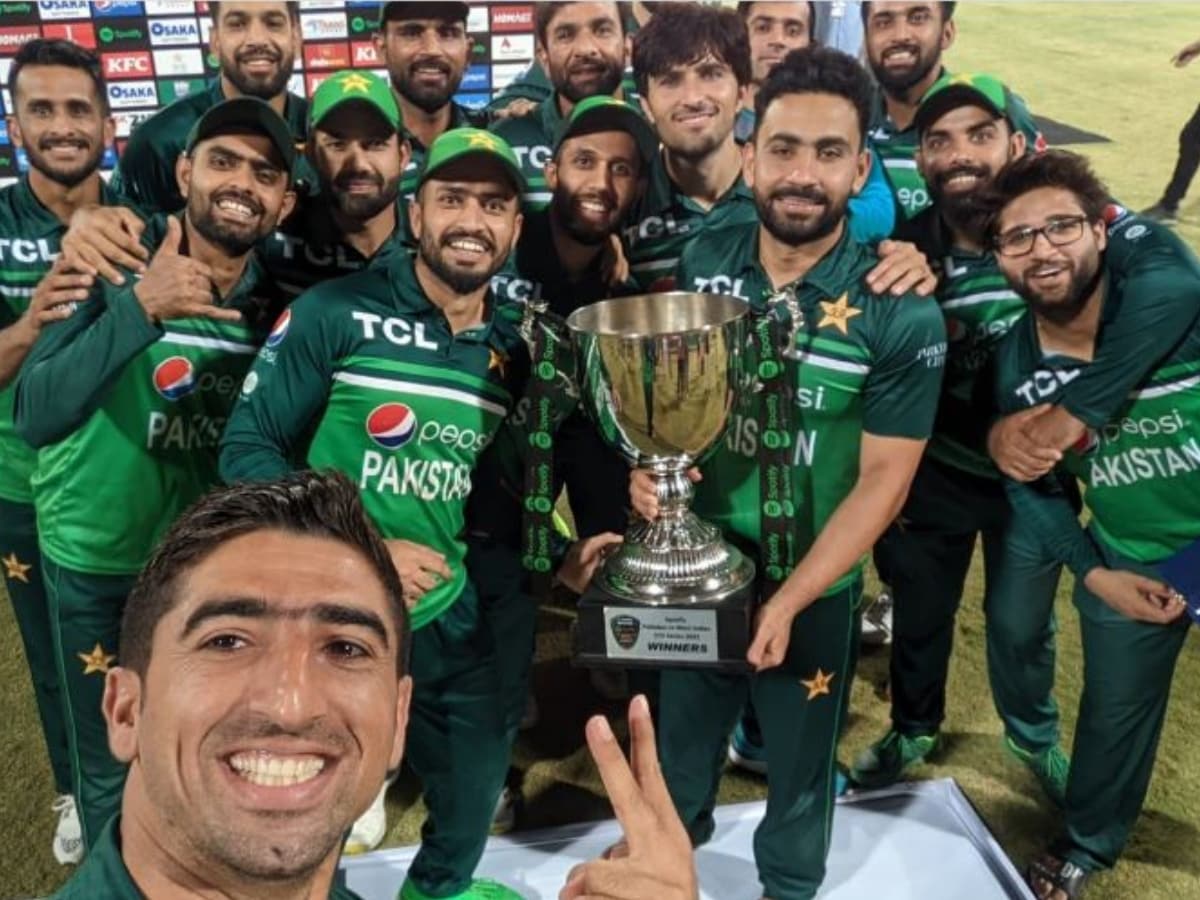 A PCB source said, “Mohammed Hasnain is the team, so Umar will keep an eye on his bowling action as he worked to correct the pacer’s action when his illegal bowling action was reported earlier this year. He said, “Umar will play an important role in the conversation between Tait and the players.”