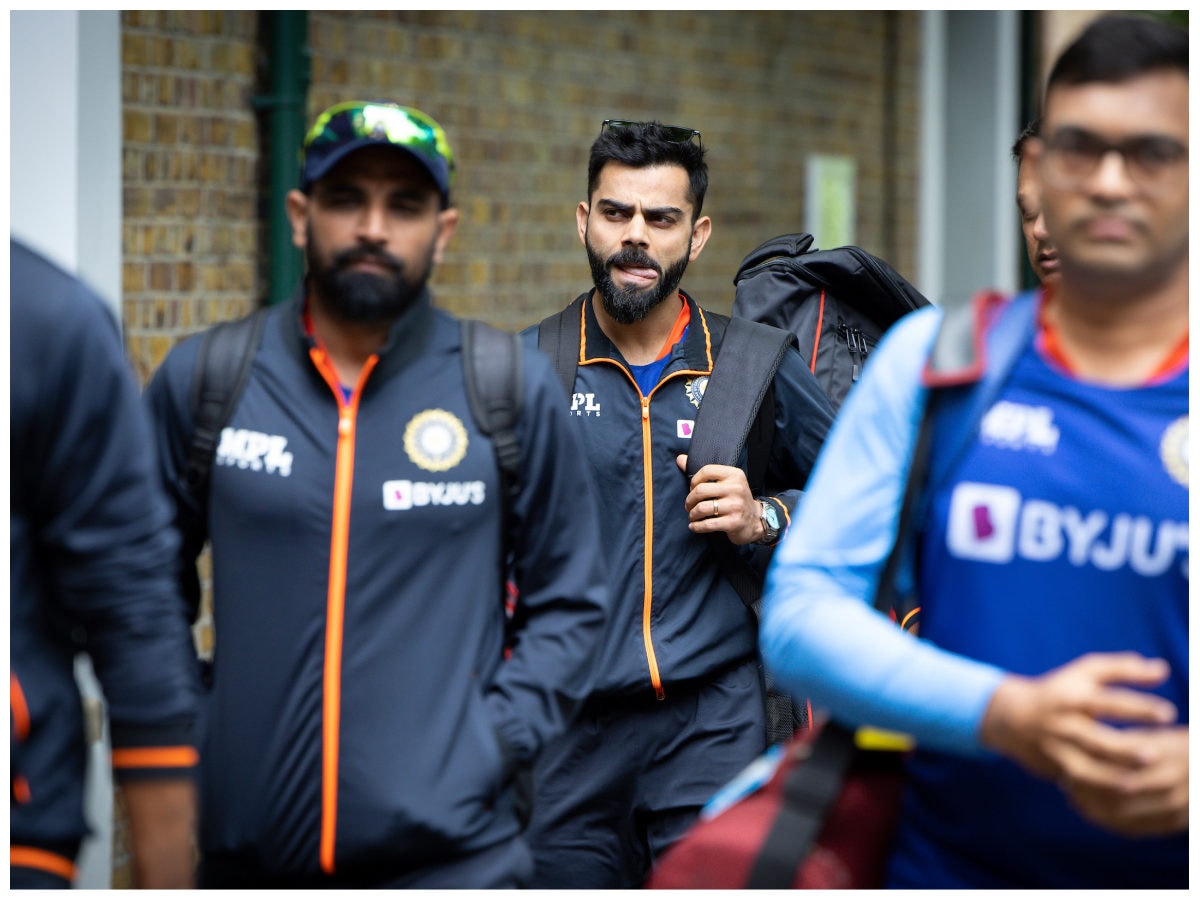 Asia Cup will be held from August 27 to September 11

New Delhi. Virat Kohli has been battling poor form for some time now. Even on the recent tour of England, Kohli’s bat remained silent. He could not add up to 100 runs in all three formats of Test, ODI and T20 on the whole tour. After this he decided to rest on the tour of West Indies and Zimbabwe. Kohli will now return to the field through the Asia Cup starting on August 27. For this he has also started preparation. Asia Cup is very important for Kohli and Team India. Because the T20 World Cup is to be held in October-November this year. In such a situation, Kohli will have a good chance to recover his lost form through this tournament. Meanwhile, BCCI President Sourav Ganguly has made a big deal about Kohli’s form.

Sourav Ganguly said about Kohli even on sports, ‘Let him practice, let him play matches, he is a big player and he has scored a lot of runs in the past. I hope he will return soon. He is just not able to score a century and I am sure that he will definitely find his rhythm in the Asia Cup.

Kohli could not score a century for almost 3 years
It has been almost 3 years since Kohli’s bat scored a century in international cricket. He scored a century in the Pink Ball Test against Bangladesh at the Eden Gardens in Kolkata in November 2019. Since then, he has not been able to play a century in neither Test, nor ODI nor T20. However, he has definitely scored a half-century. But, as big as Kohli is, the fans do not accept anything less than a century from him. In such a situation, Kohli will try to end this drought in the Asia Cup. His eyes will also be on settling the account of defeat with Pakistan.

Actually, there will be a clash between India and Pakistan in the Asia Cup on August 28. Team India would like to avenge the loss to Pakistan in the T20 World Cup last year by winning this match.

Team India SWOT Analysis: Kohli’s poor form… Who will replace Bumrah? How strong India is in Asia Cup, know everything

IND vs ZIM: Cut in pool session….rules regarding bathing, know why BCCI did this to Team India?

Pakistan defeated India by 10 wickets in the T20 World Cup last year. Virat Kohli was the captain of Team India in that match. However, after this both the captain and coach of the Indian team have changed. While Rohit Sharma is taking over the command of the team, Rahul Dravid is playing the responsibility of head coach.