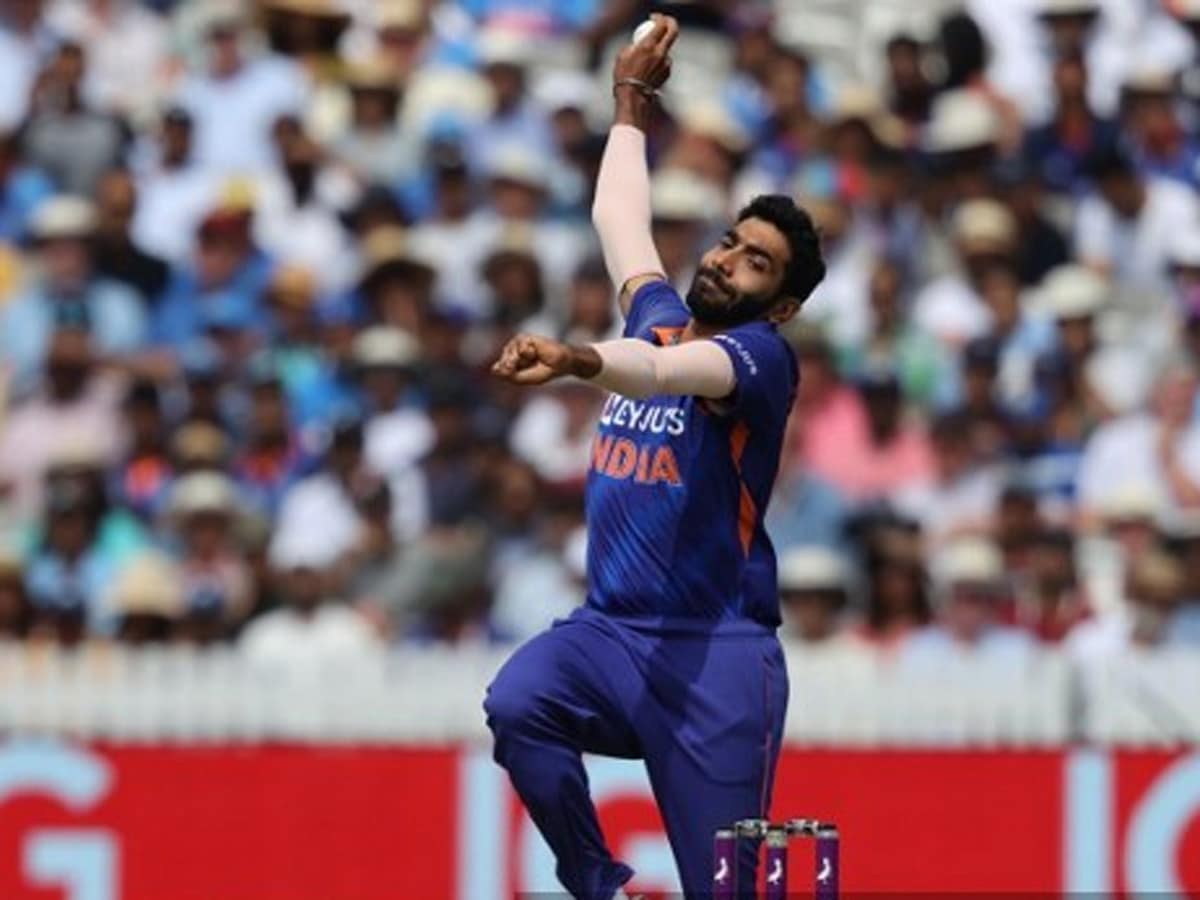 Jasprit Bumrah injured his back, a senior BCCI official informed

Bumrah last played ODI for India in July against England

New Delhi. Indian cricket fans suffered a major setback on Monday when they received news of senior pacer Jasprit Bumrah’s back injury. Due to this injury, Bumrah will also not be able to play in the upcoming Asia Cup T20 tournament. It will take some time for Bumrah to recover from this and due to this, it is believed that it is decided to give him rest. The selection of the Indian team for this tournament to be held in T20 format was to be done on Monday itself but till evening no clear information was received about it.

See also, Team India did not lose in T20 Asia Cup, Pakistan was sent to the pavilion for 83 runs

A senior BCCI official told PTI on the condition of anonymity on Monday, “Jasprit Bumrah has a back injury and will not play in the Asia Cup. He is our main bowler and we want him to regain his momentum before the T20 World Cup.

Bumrah last played ODI for India in July against England at Lord’s ground. He also took 2 wickets in that match. He was then rested from the series against West Indies. “We don’t want to risk Bumrah’s inclusion in the Asia Cup squad as it could make his injury worse,” the sources said.

Bumrah, who made his international debut in 2016, is currently holidaying in the US with his family. Bumrah has played 30 Tests, 72 ODIs and 58 T20 Internationals so far. He has taken 128 wickets in Tests, 121 in ODIs and 69 in T20 Internationals. Represents Gujarat in domestic cricket while being part of Mumbai Indians, the most successful team in IPL.

Share
Facebook
Twitter
WhatsApp
Linkedin
Email
Telegram
Previous articleJasprit Bumrah injured and out of the tournament before Asia Cup
Next articleShock to SpiceJet, 3 banks put the company’s loan in the high risk category