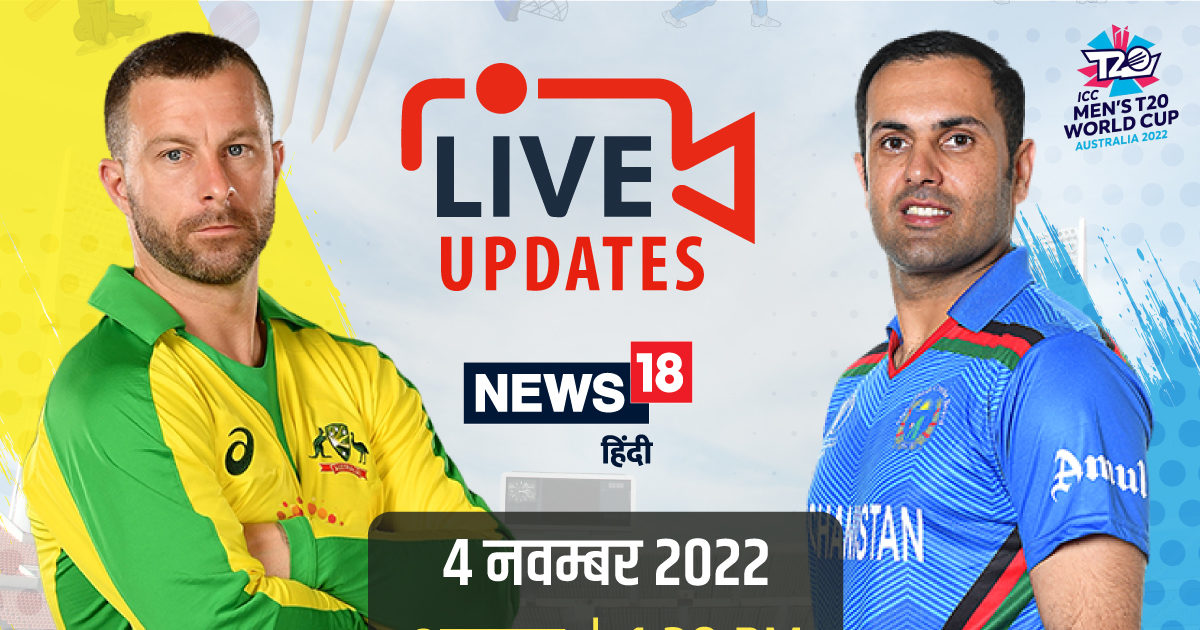 New Delhi. The Australian cricket team led by Aaron Finch and the Afghanistan team led by Mohammad Nabi were face to face in the 38th match of the T20 World Cup Super 12 today i.e. Friday (November 4). This match was played at Adelaide Oval. This match was very important for Australia and the Kangaroo team has also won this match by 4 runs. In this match, Afghanistan won the toss and decided to bowl first. Batting first, Australia had set a target of 169 runs in front of Afghanistan.

exposure! Twitter’s secret team used to blacklist users, how was the company’s environment before Elon Musk