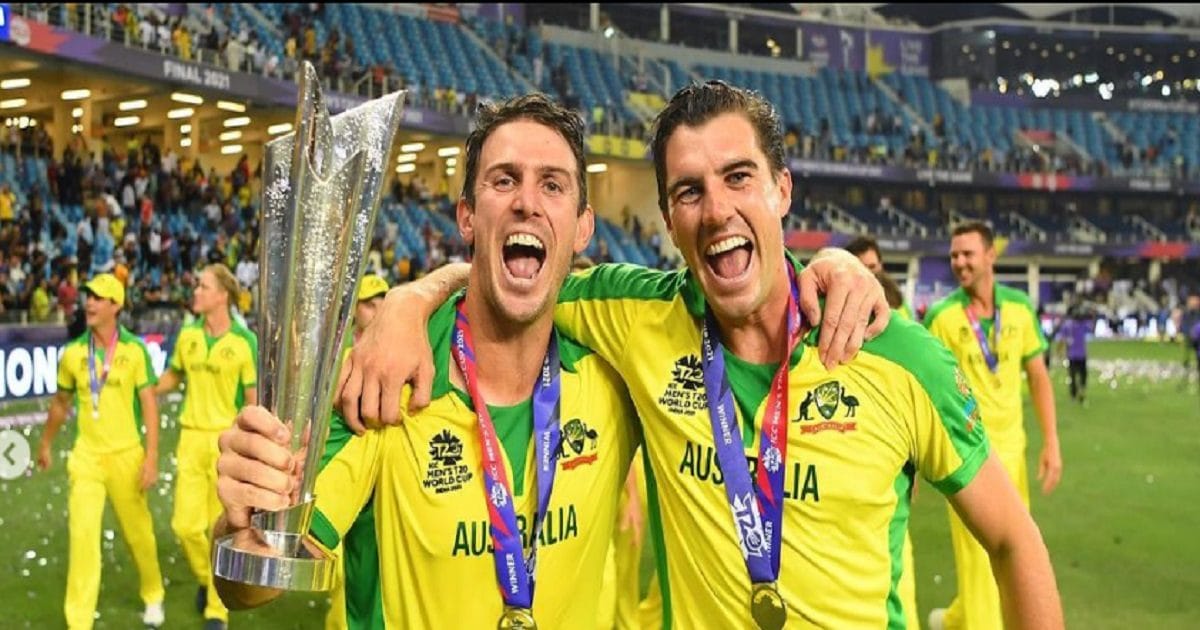 The match between Australia and Ireland is being played in Brisbane

New Delhi. In the T20 World Cup 2022, a match is being played between Australia and Ireland in Brisbane. In this match, Ireland won the toss and elected to bowl first. Australia did not start well. Opener David Warner was out in the third over. He scored only 3 runs in 7 balls. After his dismissal, captain Aaron Finch and Mitchell Marsh, who came out to bat at number three, took over Australia’s innings. The duo shared a 52-run partnership for the second wicket.

In the beginning, where Finch took an aggressive approach, after the powerplay, Marsh took the lead and fired two aerial shots in the 7th over. Fionne Hund was bowling this over from Ireland. On the third ball of his over, Marsh fired such an aerial fire that the ball fell straight 102 meters away. This ball of the hand was full. Taking full advantage of this, Marsh played an aerial shot like midwicket. His shot was so strong that the ball fell far behind in several stands.

On the fifth ball of the same over, Marsh hit another six. This time the ball fell 86 meters away. Marsh’s six was the fourth six of this tournament, which crossed the distance of 100 meters.


Arshdeep Singh told- Why is being successful in T20 World Cup, credit has been given to which bowler?

David Miller hit a 104m long six in the match between India and South Africa in Perth on Sunday. At the same time, Australian captain Finch hit a 102 meter long six against New Zealand in Sydney. Marcus Stoinis has also blown a 101 meter long six against Sri Lanka. In the same match against Sri Lanka, Stoinis also hit a 98 meter long six. Three of the batsmen who hit the longest sixes in this World Cup are from Australia. Marsh had started well but he was dismissed after scoring 28 runs in 22 balls.