Australian legend made a big statement about Kohli, comparing the innings against Pakistan with Bhagvad Gita 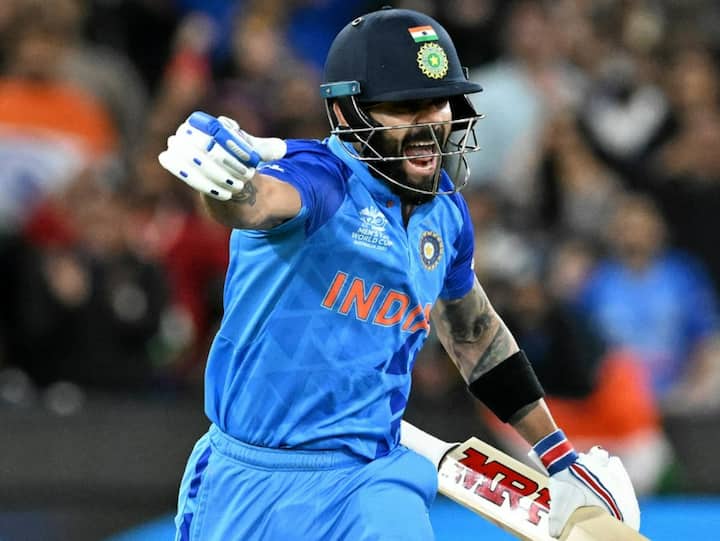 Greg Chappell on Virat Kohli: Virat Kohli played a wonderful innings against Pakistan in India’s first match in T20 World Cup 2022. Kohli, batting brilliantly in extremely difficult conditions, led India to a scintillating victory against Pakistan. This innings of Kohli was highly praised and now Greg Chappell has said the most different thing in his praise of this innings. Chappell has described Kohli’s innings as the music of God.

In his column in the Sydney Morning Herald, Chappell wrote, “The Bhagavad Gita is a holy book in Hinduism. If it is translated then it will be the music of God. The innings that Kohli played was close to the music of God. It was an innings that gave me an opportunity to see the art of batting which I have never seen while watching cricket in my entire life.”

Kohli scored an unbeaten 82 against Pakistan

In the match against Pakistan, India had got a target of 160 runs, in response to which the Indian team lost its 4 wickets for only 31 runs. Pakistani bowlers were constantly dominating and it seemed that this match was coming out of India’s hands. However, something else was going on in Kohli’s mind and he along with Hardik Pandya started slowly advancing the Indian innings. There was a great partnership of 113 runs for the fifth wicket between Kohli and Hardik and this partnership got India back in the match.

Kohli had scored only 46 runs in the first 42 balls but later he batted relentlessly and scored an unbeaten 82 runs in 53 balls and gave India victory. After the match against Pakistan, Kohli also scored an unbeaten half-century against the Netherlands and he is looking in fine form after playing consecutive unbeaten half-centuries in the first two matches.

IND vs SA: Kohli has a chance to create history, only so many runs to be scored in the match against South Africa

‘If you consider me a brother, then give up the captaincy after the T20 World Cup…’, Kamran Akmal gave a big statement on Babar Azam