Babar Azam made a big statement before the match against India, ‘We have to be on our middle order…’ 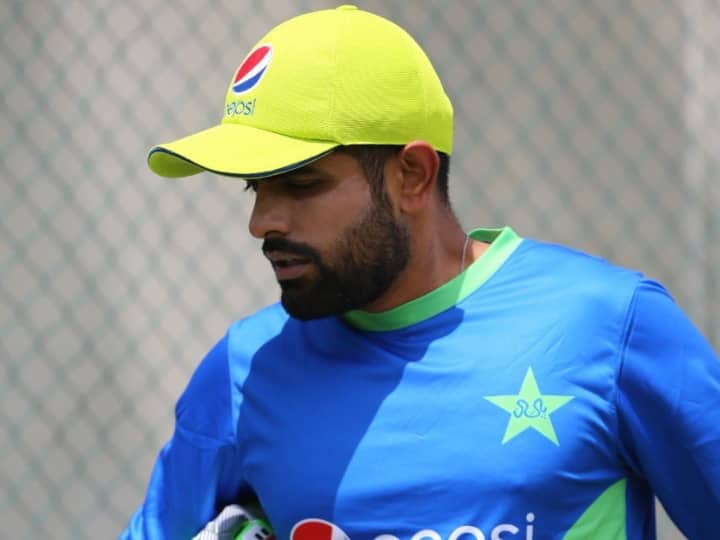 IND vs PAK, T20 World Cup 2022: In the T20 World Cup 2022, both India and Pakistan will play their first match on 23 October i.e. today. Which team will come on the field with which playing XI in this match, it will be known shortly before the match. However, Rohit Sharma had already said that his playing XI against Pakistan is already ready. At the same time, Pakistani captain Babar Azam has also given a big statement regarding the middle order of his team.

trust in the middle order

It is often said about the Pakistan team that the middle order of the team is very weak. If the team’s opening pair breaks early, then nothing special is expected of the middle order. Team captain Babar Azam while talking in this time said, “We have faith in the middle order. He has won us many matches. They perform well in tough conditions.”

Significantly, the middle order of the Pakistan team is often seen failing. At the same time, the team’s opening pair is very strong. Babar Azam and Mohammad Rizwan have won many matches on the basis of opening alone. Recently, in a match of T20 series played against England, Pakistan’s opening pair chased the target of 200 runs without losing any wicket.

Opening is a threat to India

IND vs PAK, T20 WC: Indian fans created atmosphere after reaching Melbourne before the match, see what the view is

IND vs PAK Dream11 Tips: This will be the perfect dream-11 for Indo-Pak match, make them captain

Share
Facebook
Twitter
WhatsApp
Linkedin
Email
Telegram
Previous articleTina and Shaleen’s relationship in Bigg Boss 16 is fake, Sreejita told the actress’ plan
Next article‘PM says neither I will eat nor will I eat, but here I am taking commission’ – Owaisi