Babar Azam’s statement on Pakistan’s chances of reaching the semi-finals, said- now for us… 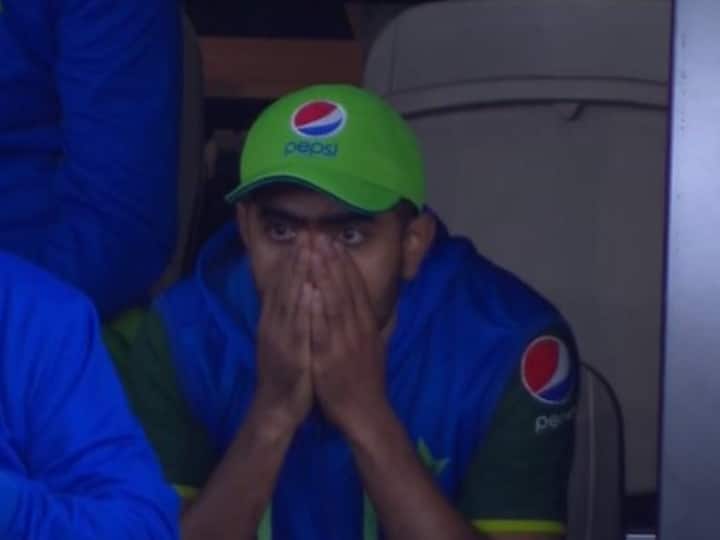 PAK vs ZIM 2022: On Thursday, Zimbabwe beat Pakistan by 1 run in a thrilling match. This is Pakistan’s second consecutive defeat in the T20 World Cup 2022. Earlier, in the match against India in Melbourne, Pakistan had to face defeat by 4 wickets. After this defeat, Pakistan’s hopes of reaching the semi-finals have suffered a major setback. After Pakistan’s defeat against Zimbabwe, Pakistani captain Babar Azam has given a big statement on the chances of reaching the semi-finals.

‘The road is very difficult for our team’

Babar Azam said “To be honest, it’s very difficult for us to qualify into the Semi-final”.

At the same time, talking about this match, after winning the toss and opting to bat first, Zimbabwe scored 130 runs for 8 wickets in 20 overs. In reply to Zimbabwe’s 130 runs, the Pakistani team could score only 129 runs for 8 wickets in 20 overs. In this way Zimbabwe won the match by 1 run. Pakistan needed 3 runs off the last ball to win the match, but batsman Shaheen Afridi could only score 1 run. Zimbabwe all-rounder Sikandar Raza took 3 wickets for 25 runs in 4 overs. Sikandar Raza was adjudged the player of the match for this brilliant performance.