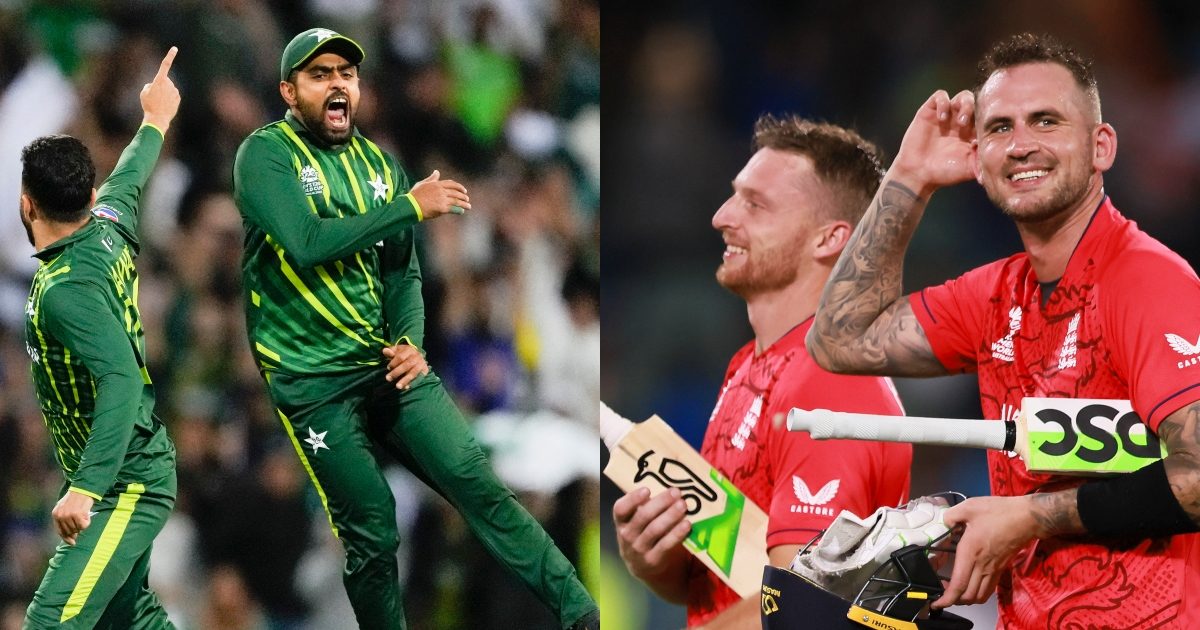 Now a coincidence is being made with Pakistan, as it was made in the 1992 ODI World Cup

Then Pakistan won the World Cup by defeating the England team under the leadership of Imran Khan.

New Delhi. Pakistan will take on England in the summit clash of the ongoing T20 World Cup at the Melbourne Cricket Ground (MCG) on Sunday (November 13). The Babar Azam-led Pakistan team, despite a poor start to the tournament, has made it to the finals with the help of their bold campaign and luck. After this, Pakistan made a place in the final by defeating New Zealand easily by 7 wickets, showing amazing game in the semi-finals. Now in the final, Pakistan will face England, who have reached the final by defeating India by 10 wickets.

Now a coincidence is happening with Pakistan, as it was made in the 1992 ODI World Cup. Then Pakistan won the World Cup by defeating the England team won under the leadership of Imran Khan. However, former Australia cricketer Tom Moody made a heartfelt statement in favor of Pakistan that the Babar Azam-led team can maintain its legacy in Australia by winning the T20 World Cup.

Chance to leave a mark in front of Babar’s team
Talking to Star Sports, Tom Moody said, this is the beauty of history and the legacy of the team that Imran Khan has left for Pakistan. Indeed a big chance for Babar and his team to make a mark. This is a different format from the 50-over World Cup, so it’s time for the 20-20 World Cup. This is their chance to tread new ground and leave their own legacy and footprint in Australia.

The same thing happened in the 1992 World Cup.
The similarity between the 1992 and 2022 World Cups is that here too Pakistan started their campaign with a defeat at the Melbourne Cricket Ground. In both the tournaments, Pakistan had to face defeat at the hands of India. The similarity between the two tournaments went even further when Pakistan advanced to the semi-finals by one point on the final day.

Meanwhile, in the second semi-final match of the T20 World Cup, England defeated India by 10 wickets. England openers Jos Buttler (80 *) and Alex Hales (86 *) made a mockery of the 169-run target and took their team to the final with four overs to spare.