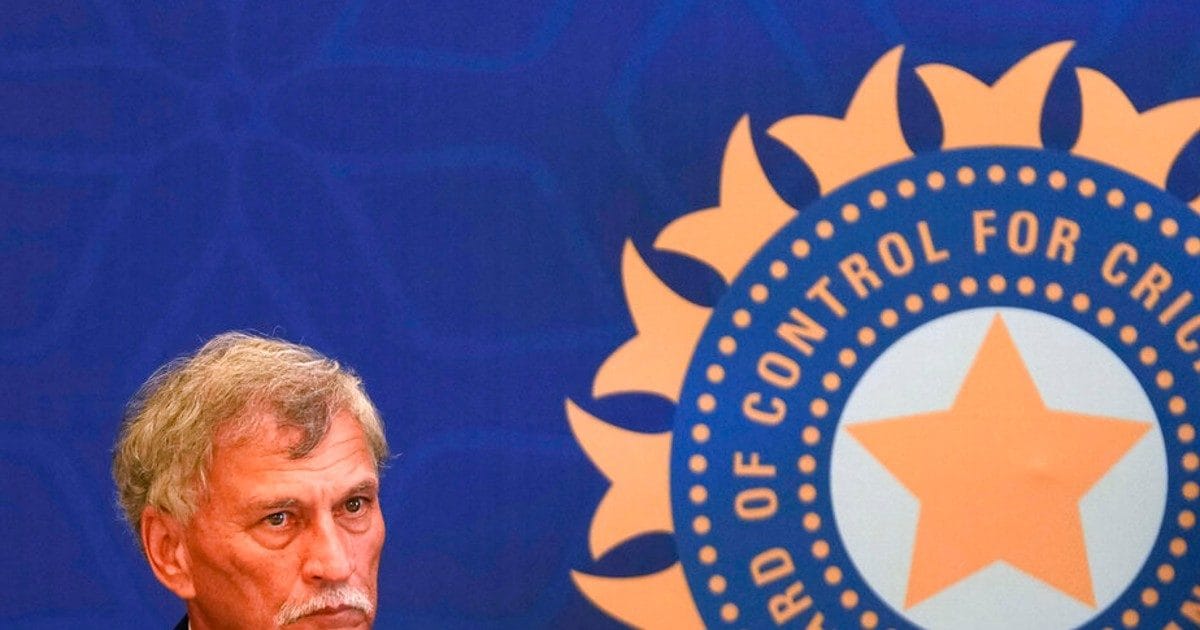 BCCI has sacked the selection committee headed by Chetan Sharma

Now who will be the chairman of the selection committee in his place, this is a big question.

New Delhi. Everyone knew that there would be some changes after the new chairman of the Board of Control for Cricket in India, Roger Binny, took over, but did not think of it so soon. The selection committee has been under the scanner ever since India’s semifinal loss to England in the ICC T20 World Cup. On Friday, November 18, the BCCI took a surprising decision to sack the entire selection committee.

Everyone was surprised when the BCCI suddenly shared the information about inviting applications for the new selection committee on Friday evening. The board decided to sack the senior selection committee headed by Chetan Sharma due to the questions arising after Team India’s defeat in the T20 World Cup. India had to be thrown out of the tournament after a humiliating 10-wicket defeat against England.

Who will be the new chief selector

After the departure of Chetan Sharma, who will sit on his chair, this question is also in everyone’s mind. As an answer to this, two names are coming out in front. Both these former Indian bowlers had applied for this post last time but in the end Chetan Sharma won. The name of former fast bowler Ajit Agarkar is currently seen at the forefront of the race. After this, former spinner Laxman Sivaramakrishnan is also being told as the candidate for this post.

A senior BCCI official told InsideSport, till now we have not talked to Ajit about this. It will be completely his choice whether he wants to leave his role in IPL and apply for the post of selector. Last time he came very close to getting this post and we will be very happy to see him in this place. He is someone who is young despite having a lot of experience. Apart from IPL, he has played in all three formats. His contribution will be very important.

Qualification to be a selector

Share
Facebook
Twitter
WhatsApp
Linkedin
Email
Telegram
Previous articleKnow what things should not be forgotten in your car during the winter season – News18 Hindi
Next articleNow Tushar Kapoor is going to be seen in this project, this is how his career journey has been

Captain Rohit Sharma will be out of Test series, KL Rahul will command the team