Big defeat for the Indian Under-17 women’s team, Italy thrashed 7-0 in the 4-nation tournament 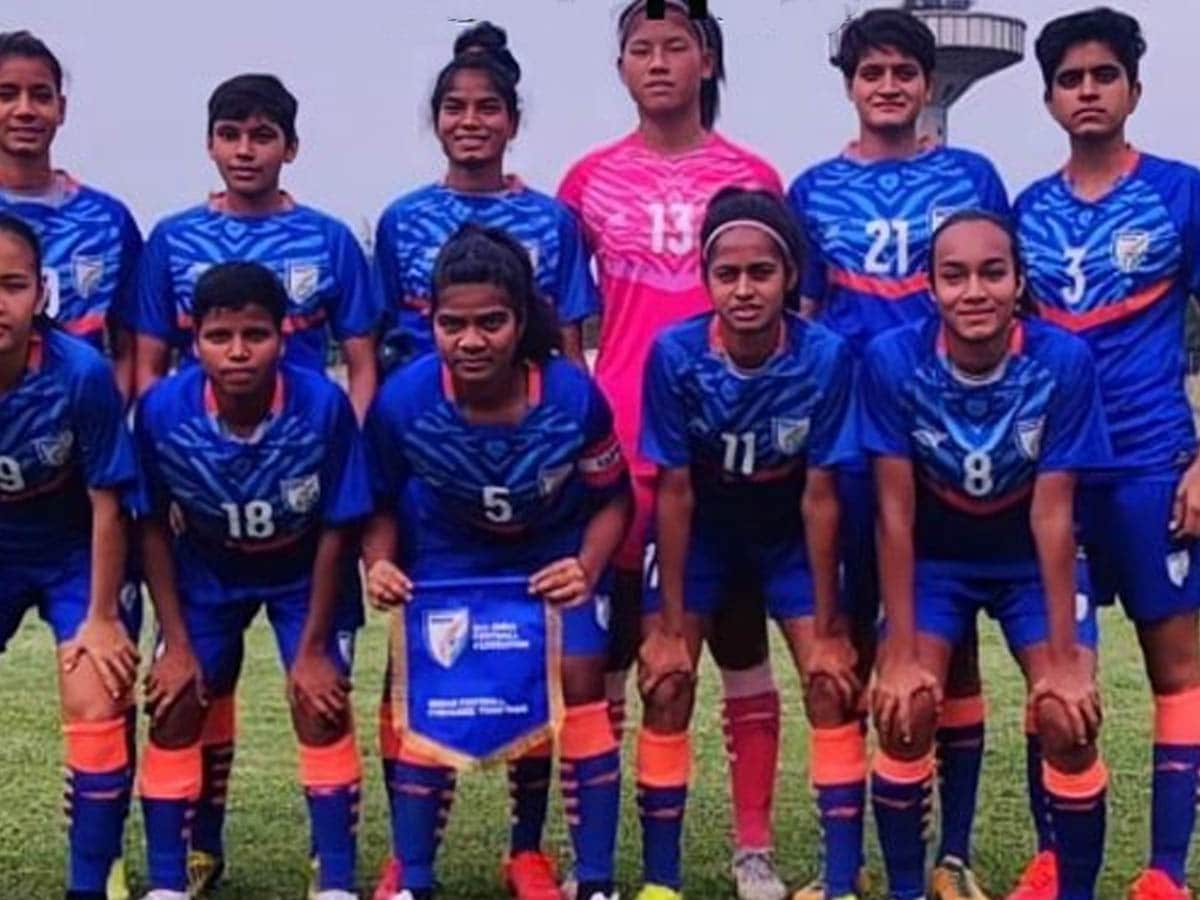 Udine (Italy). India’s U-17 women’s football team suffered a 0-7 loss to the hosts in the first match of the 4-nation tournament in Italy. The team, coached by Thomas Dennerby, initially tried to build pressure but Italy soon took control of the game. None of India’s players could manage to score, while Italy’s junior women’s footballers scored 7 goals in a quick fashion and won by the same margin.

Indian goalkeeper Monalisa thwarted Dragoni’s attempt in the 10th minute, but a minute later she failed to hit Maria Rossi. India had a chance to score in the 30th minute but Anita’s shot missed the target by a small margin. Anna Longobardi and Giula Dragani scored in the 31st and 33rd minutes to take Italy 3-0 ahead.

In the 48th minute after half time, Manuela Sciabica made the score 4-0. After this Italy scored two more goals while Marta Zambomi scored the final goal of the match in the 67th minute. The Indian team will play in two tournaments in the European tour in connection with the preparations for the Under-17 Women’s World Cup to be held in October-November.