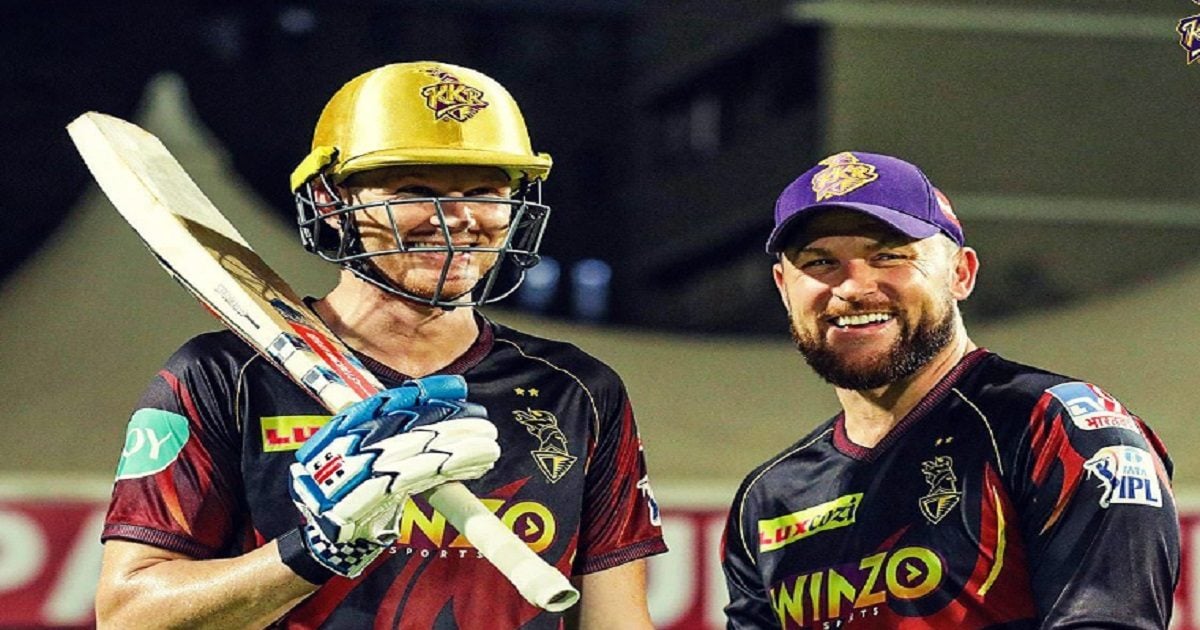 A foreign player of KKR will not play in IPL 2023

Sam Billings is the wicket-keeper batsman of England

New Delhi. For IPL 2023, all the franchises have to submit their list of retained and released players to BCCI by 15th November. Many franchises have released big stars and many have decided to retain them. However, in the midst of all this, England wicket-keeper batsman Sam Billings, who played for Kolkata Knight Riders in the last IPL, has decided not to take part in next year’s IPL. Both Billings and KKR have confirmed the decision.

Sam Billings gave information about his decision by tweeting. He wrote, ‘I have taken a difficult decision that I will not participate in the next season of IPL. I want to focus on Test cricket for next summer. For this, I will play county cricket on behalf of the Cantt team. I am thankful to KKR for the opportunity given to her. Enjoyed every moment in KKR. Fantastic franchise and teammates were also amazing.

Billings was bought by KKR for 2 crores
Billings was bought by KKR in the IPL auction last year for Rs 2 crore. Now after the departure of this wicket-keeper batsman, Shah Rukh Khan’s team will have an additional Rs 2 crore in the mini auction to be held in December. Billings made his IPL debut in 2016 for Delhi Daredevils (now Delhi Capitals). Since then, he has played a total of 30 IPL matches so far. In this, he has scored 503 runs at a strike rate of 128. Meanwhile, KKR may also miss the services of Australian skipper Aaron Finch. Because this batsman is thinking of not participating in the upcoming IPL season.

IND vs NZ: Hardik Pandya is going to change the fate and picture of Team India, understand the whole story from 5 things

England first defeated India then Pakistan, know those 3 qualities of Butler Army, which can be useful for Team India

KKR trades two players from Gujarat
On Sunday, Kolkata Knight Riders traded two players Lockie Ferguson and Afghanistan wicket-keeper batsman Rahmanullah Gurbaz to Gujarat Titans. From the next season, there will be a window of two to two and a half months for the IPL. After the arrival of two new teams in the last season, there are now a total of 10 teams in the league. For this reason, a total of 74 matches were played in the league.

Share
Facebook
Twitter
WhatsApp
Linkedin
Email
Telegram
Previous articleAftab cut Shraddha into 35 pieces, after 180 days, Delhi Police got the clue of the murder like this
Next articleBabar Azam does not have faith in Mohammad Nawaz, know why Mohammad Amir said this?