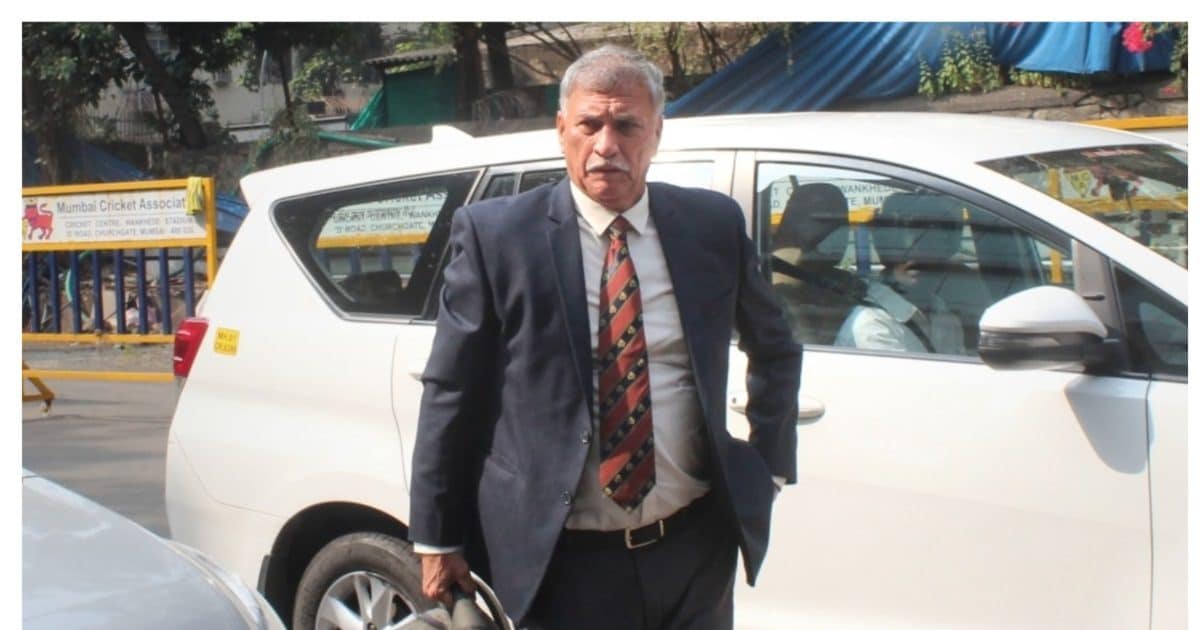 Run New Delhi. Roger Binny, a former star of the Indian cricket team and a member of the 1983 World Cup winning team, was on Tuesday (October 17) appointed the 36th President of the Board of Control for Cricket in India (BCCI). His appointment was announced at the BCCI AGM in Mumbai. Binny has replaced former India captain Sourav Ganguly. Roger Binny, 67, was the only candidate to file nomination for the post of BCCI President.

VIDEO: Virat Kohli bats in the nets with Babar-Rizwan

The election of the next group of office-bearers was only a formality, as all were to be elected unopposed. Roger Binny was the president of Karnataka State Cricket Association in his recent tenure and will now step down from his position in the state body. The medium pacer is one of the heroes of India’s historic World Cup victory in 1983. He took 18 wickets in 8 matches during the World Cup, the most in that edition of the prestigious tournament.

Let us tell you that the last date for filing nominations for the ICC top post is October 20. The ICC Board will meet in Melbourne on 11-13 November. Ganguly’s exit from the BCCI has attracted attention not only in sports but also in the political arena. Now it will be interesting to see if the former captain is sent for the top post.

Roger Binny has previously served as a member of the senior selection committee, when Sandeep Patil was the chairman. Whenever his son Stuart Binny’s name came in the news for selection in the Indian team, he would recuse himself from the proceedings. Earlier, according to a report by news agency PTI, Ganguly held several meetings with stakeholders in New Delhi last week. The former India captain was keen to continue as BCCI president, but was told that there was no precedent for giving a second term to the board president.

VIDEO: What Mohammed Shami did, no Indian bowler could do, Sachin also said- Wow

A BCCI source was quoted as saying, “Sourav was offered the chairmanship of the IPL, but he politely declined the offer. His argument was that he could not accept to head the sub-committee in BCCI after heading the same institution. He had expressed interest in continuing in the post.”

Share
Facebook
Twitter
WhatsApp
Linkedin
Email
Telegram
Previous articleRanvir Singh got heavy to fill the frets in Aston Martin, a strong challan will be deducted for the car without papers
Next articleSBI Recruitment 2022: Vacancy for 1422 posts of circle based officers, salary will be Rs 36,000