Birthday Special: Such a unique record in the name of Kumar Sangakkara, in which only Don Bradman is ahead of him 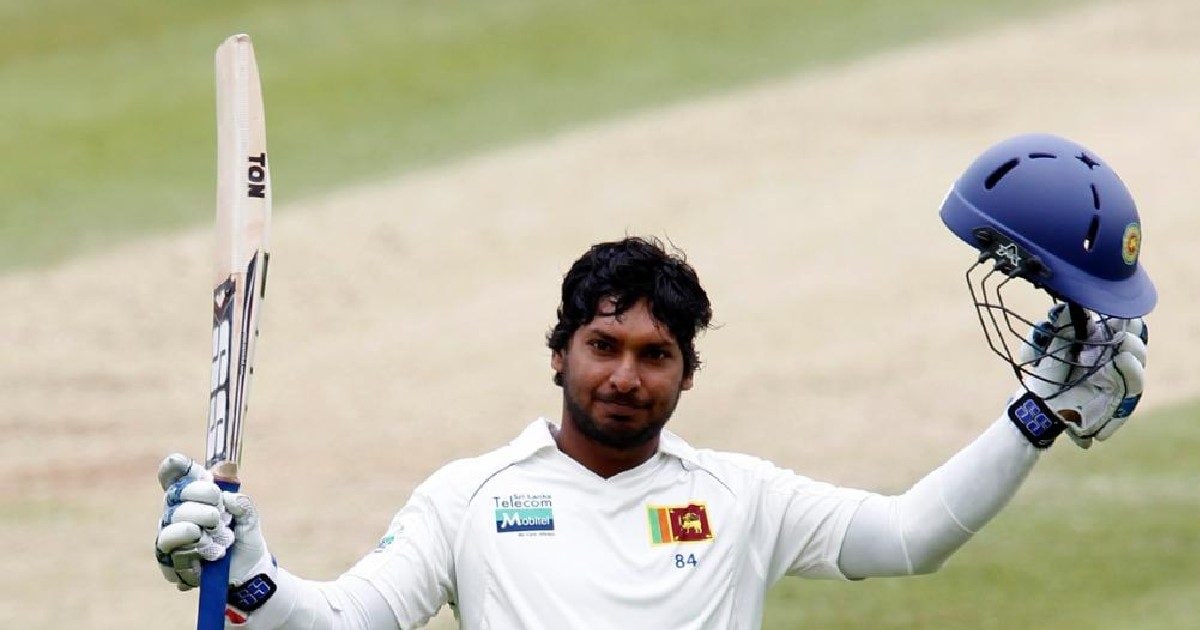 Kumar Sangakkara is the second highest run-scorer in international cricket.

Next in this list is the God of Cricket Sachin Tendulkar

New Delhi. Kumar Sangakkara, one of the greatest wicket-keeper batsmen in world cricket, is celebrating his 45th birthday on Thursday (27 October). Sangakkara, who played international cricket for Sri Lanka for 15 years, set many such milestones in his career, which every cricketer dreams of.
Sangakkara, who scored more than 47000 runs in his career, is counted among the greatest cricketers not only in Sri Lanka but in the world. Sangakkara made his One Day International debut against Pakistan on 5 July 2000, while his first Test debut was played against South Africa on 20 July 2000.

Today, on Sangakkara’s birthday (27 October), we are telling you about a record that no one has been able to break so far and only Sir Don Bradman is ahead of him.

Virender Sehwag was the first Indian to score a triple century in Test cricket, why is he called ‘Sultan of Multan’?

Sensation was created in world cricket by taking 16 wickets in the debut test, the record remains even after 34 years