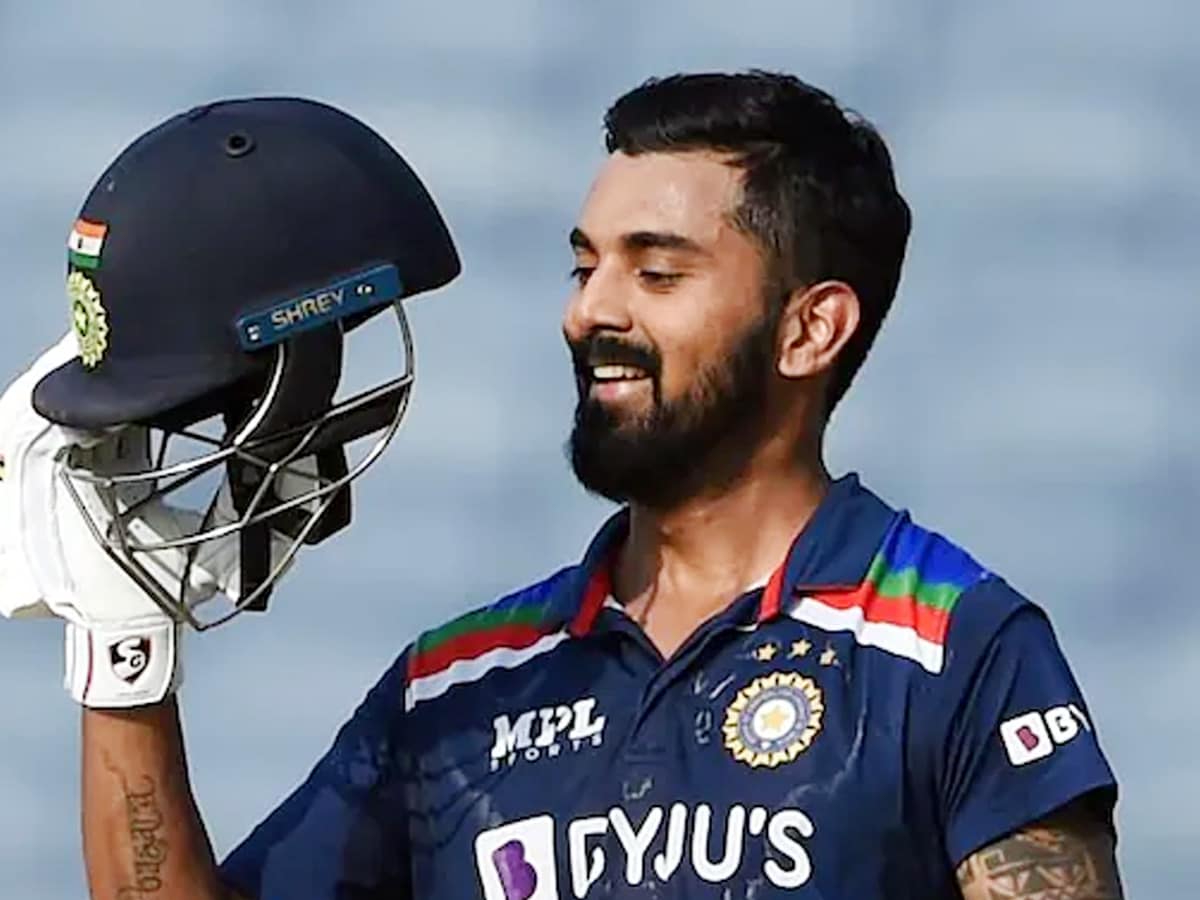 Rahul has previously captained India against South Africa as well.

Rahul has so far scored a total of 1634 runs in ODIs with the help of 5 centuries and 10 half-centuries.

New Delhi. Indian star batsman KL Rahul has said that he cannot compare his captaincy style with that of legendary Mahendra Singh Dhoni or Rohit Sharma. The 30-year-old opener said that in his short stint as a leader, he has tried to maintain his identity and has allowed other team members to maintain his personal identity.

KL Rahul Now ready to take over the captaincy of the Indian team in the 3-match ODI series against Zimbabwe (IND vs ZIM ODI Series). When Rahul was asked whether he had played the legendary cricketer. Mahendra Singh Dhoni When I tried to follow in the footsteps of him, he said, ‘I cannot become anything else by going there. Then I will not be fair to myself, to the team or to the game. I try to be who I am and let other players be the way they want to be.

See also this, Rahul said – was out for 2 months but the team did not forget what it did for 2-3 years

The Indian batsman, who took over the captaincy of Lucknow Super Giants in IPL, said, ‘I can’t even compare myself with these guys (Dhoni), what they have done for the country, their achievement is much more and I don’t think any The name can be taken as equal to him. Rahul has earlier served as the caretaker captain in the Test against South Africa. Due to the injury of Rohit Sharma, he also took over the captaincy of India in 3 ODIs against South Africa this year.