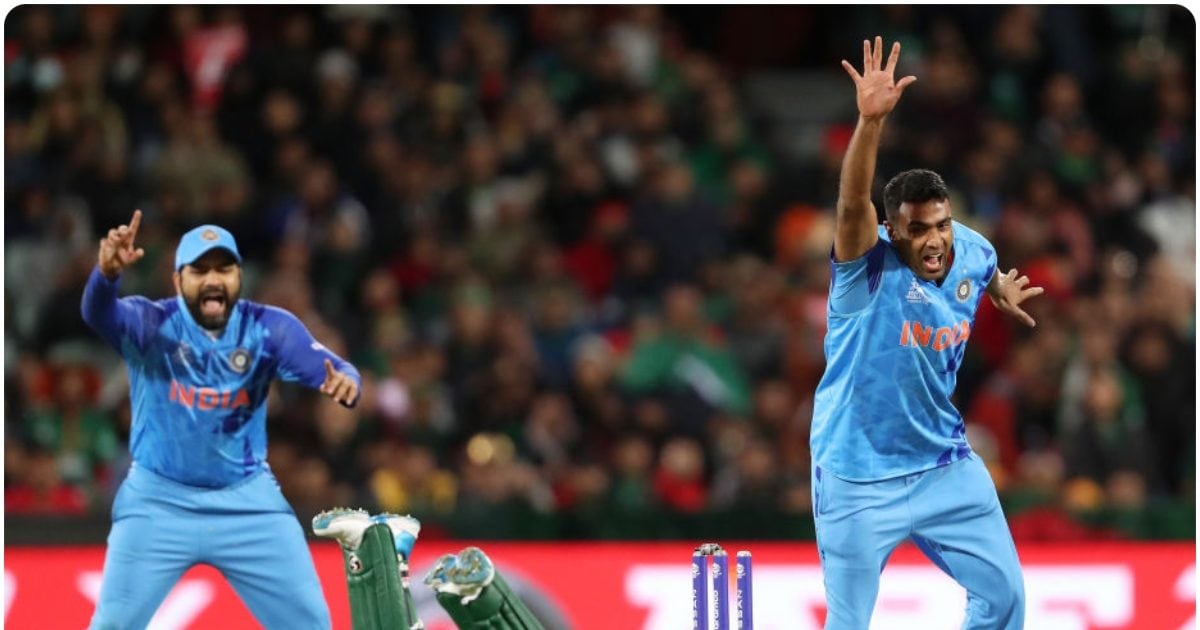 Now the consultant of Bangladesh team has said a big thing on this issue.

Adelaide. In their last match of the T20 World Cup, India defeated Bangladesh by 5 runs under the Duckworth-Lewis rule in a rain-stopped match. At one time the victory of Bangladesh’s team was clearly visible in this match. But, then it started raining and the match had to be stopped. After this Bangladesh’s innings started again and they got a revised target of 151 runs in 16 overs. Chasing this, Bangladesh team could score only 145 runs at the loss of 6 wickets and lost the match by 5 runs.

Bangladesh cricket team’s technical advisor Sridharan Sriram on Saturday admitted that his team had come under pressure in the match against India. He also said that the team does not want to use the issue of fake fielding as an excuse for the defeat against the neighboring country in the current T20 World Cup.

Bangladesh lost to India by 5 runs
Bangladesh were given a revised target of 151 runs in 16 overs due to rain. Wicket-keeper batsman Nurul Hasan kept Bangladesh in the match till the last over. He had hit a six and a four against Arshdeep Singh in this over. However, despite this, he could not get Bangladesh to win. He accused Indian batsman Virat Kohli of fielding after the match. He had alleged that the on-field umpire failed to catch Kohli’s fake fielding, which could have fetched him 5 runs as a penalty.

We will not make excuses for defeat: Sreedharan
Sriram said in a press conference before Bangladesh’s match against Pakistan, ‘No, we don’t want to make excuses here. As soon as this incident happened, I spoke to the fourth umpire. But I think it was the on-field umpire’s decision and that’s what we were told, but we are not here to give any excuse.

‘We could have defeated India’
He said that I think the matter was very close. If you had asked at the start of the game that we would lose to India by 5 runs, I don’t think anyone would have agreed. So I think we got an opportunity where we could have beaten India, but we missed it. But after coming so close, I think the boys must have gained a lot of confidence.

‘Is Virat Kohli the GOAT of cricket?’ Know how the birthday boy answered the most-Googled question

A video of this match of Virat was revealed, in which the first ball of the 7th over was played by Liton Das towards backward point. Arshdeep Singh fielded it and then threw at the wicket-keeper’s end. Kohli was also seen in the middle. He did not have the ball and neither the throw was thrown towards him, but Kohli pretended to throw at the non-striker’s end. Based on this, the Bangladeshi batsman had accused Kohli of false fielding.