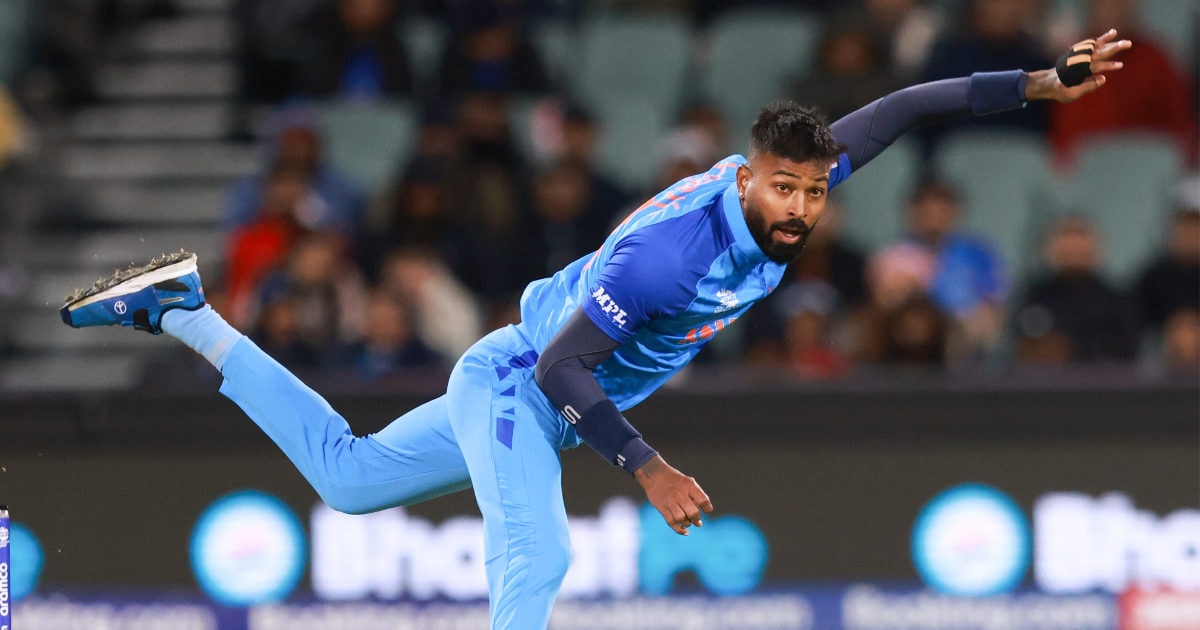 New Delhi. India’s caretaker T20 captain Hardik Pandya (Hardik Pandya) Said that the roadmap for T20 World Cup 2024 has just started. Many players will be given a chance to cement their claim for a place in the team. The Indian team lost to England by 10 wickets in the semi-finals of the T20 World Cup held in Australia. Pandya, who is captaining India in the three-match T20 series against New Zealand, said that the team will have to recover from the World Cup failure.

He said before the match, “We all know that there is disappointment with the performance of the World Cup but we are professionals and have to overcome it. Just as we leave success behind, similarly we have to forget this failure and look ahead. Lessons have to be learned from our mistakes.” The next T20 World Cup will be played in West Indies and America in 2024. There is a possibility that there will be a lot of changes in the Indian team in the next 2 years. There will be departure of many senior players like Virat Kohli and Rohit Sharma.

Pandya said, “The next T20 World Cup is still two years away. We have time to find new talent. A lot of cricket will be played and many players will get opportunities. “He said,” The roadmap starts from now but it is too early. If we have a lot of time, we will consider it comfortably. For the time being, it is to be ensured that the players enjoy playing here. Will talk about the future later.

India-New Zealand match will not come on HotStar or SonyLiv, know where and when you can watch IND vs NZ LIVE match

Three ODIs and three T20 matches will be played on the limited overs tour of New Zealand. In the series, Virat, Rohit, KL Rahul, Dinesh Karthik and Ravichandran Ashwin have been rested under workload management. In his absence, Shubman Gill, Umran Malik, Ishaan Kishan and Sanju Samson have been given a chance.

Pandya said, “Senior players are not here but those who have been selected, they have also been playing for one and a half to two years. He was given a lot of chances and has proved his worth in international cricket. I am very excited for them. New players, new energy, new excitement.” He said, “This series is very important for many because if they play well here, they will be able to stake a claim for selection.” (with language input)