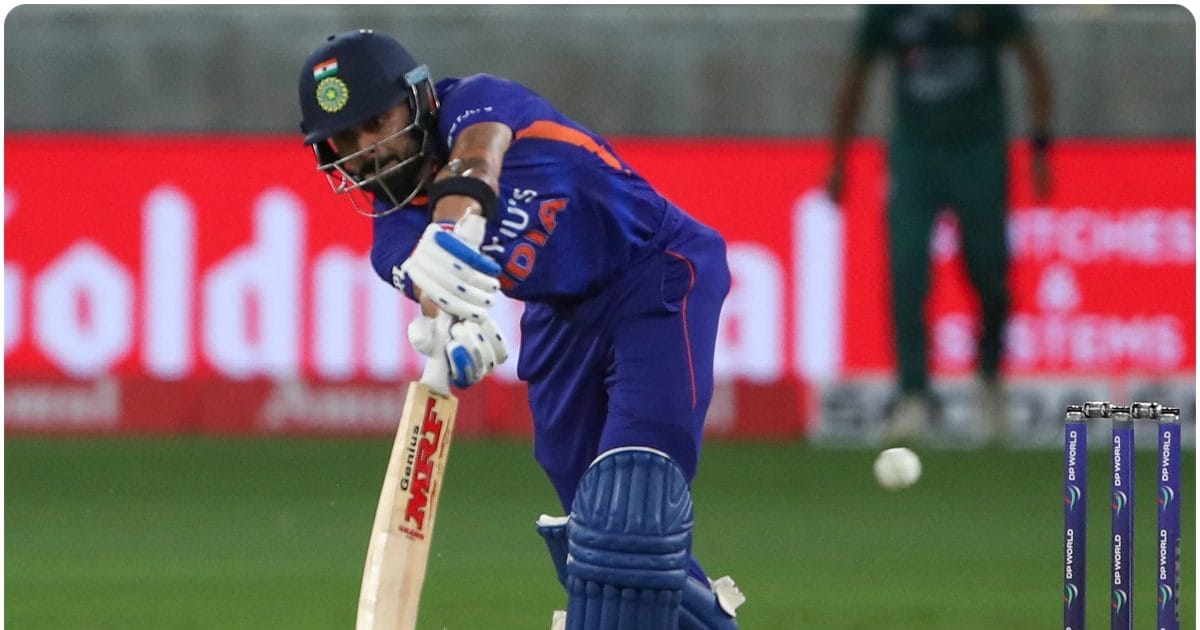 Melbourne. Former Australia captain Ricky Ponting has revealed that Virat Kohli, who has been in poor form for a long time, never lost his faith in his abilities as the champions always find a way to achieve success. Kohli is in top form with 220 runs in four matches and is the leading run-scorer in the ICC T20 World Cup here with an average of 220. He scored an astonishing 82 not out in India’s four-wicket win against Pakistan on 23 October at the Melbourne Cricket Ground.

Kohli returned to the team after a month-long break from cricket. He is back in his old form. He led the Indian team to victory in the World Cup matches and performed well. His bat is continuously coming out, due to which his confidence has increased on the one hand, on the other hand the team is also getting the benefit.

IND vs ZIM: Will rain become a villain in India vs Zimbabwe match? read here in detail

“He has been the champion player of the game in all three formats for a long time,” Ponting was quoted as saying by the ICC on Saturday. Ponting said, ‘Virat is playing a match-winning innings, which I think being the man of the match, he is the best in the game, which I have not seen in many years playing such a good innings.’

Kohli ended his 1,021-day century wait with an unbeaten 122 off 61 balls while opening for India in the Asia Cup match against Afghanistan in the United Arab Emirates in September. After this century, he is seen in constant form.