Charlie Dean breaks silence on Deepti Sharma runout, says- I am now only my… 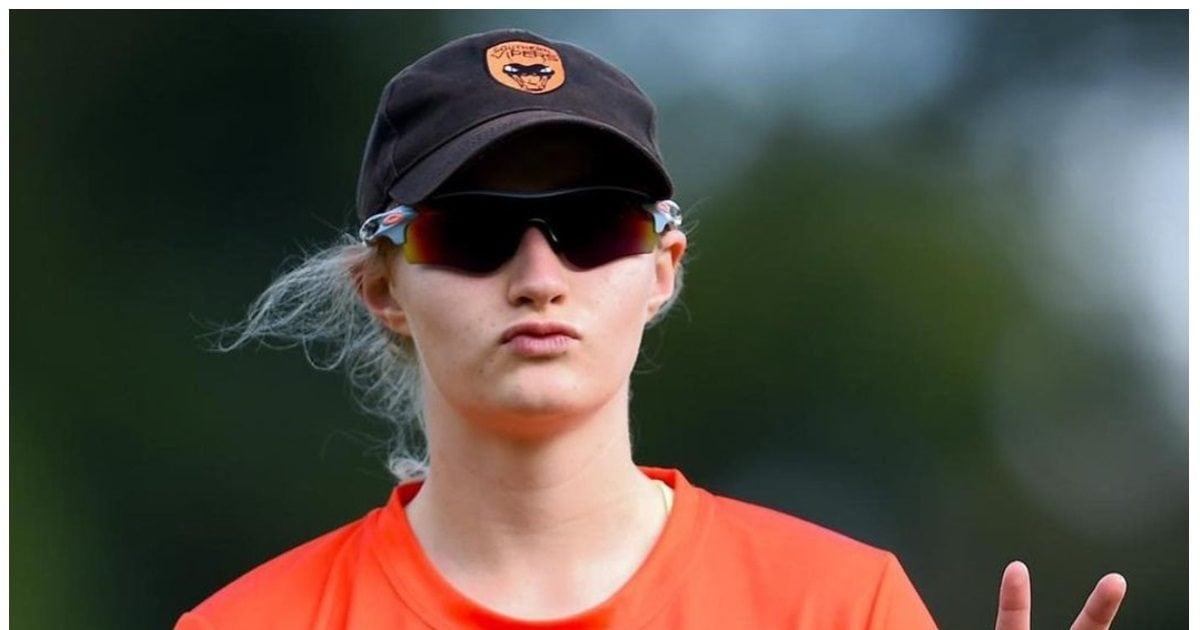 New Delhi. England cricketer Charlie Dean has broken his silence on his run out in the match against India. In the third match of the India vs England ODI series, when Deepti Sharma dismissed Charlie Dean, she was at the non-striker’s end and was out of the crease. There is a big debate in the cricket world regarding this run out. Everyone is giving their own opinion on this. Some are justifying it and some are wrong.

Now run out player Charlie Dean himself has given his reaction in many cases posted on his Instagram. Dean shared some pictures from the match and wrote, “An interesting end of summer. It is an honor to play in the colors of England at Lord’s. I think from now on I will only be at my crease.”

Earlier, Indian bowler Deepti Sharma had said that it was a plan. The dean was given several warnings and the umpire was also informed about it. During the match, Deepti stopped in the middle of her bowling action and dropped the bails when Dean was out of the crease. With the dismissal of Charlie, the Indian team won the series 3-0 over England.

Earlier, England captain Heather Knight had hit back at India’s all-rounder Deepti Sharma. He accused Deepti Sharma of lying and said that no warning was given to Charlie Dean. Knight said on Twitter, “The game is over. Charlie was legitimately dismissed. India deserved the winner of this match and series, but no warnings were given. They don’t need to be clarified, that doesn’t reduce the validity of this wicket.”

He further wrote, “But if they are comfortable with the decision to affect the runout, then India should not feel the need to justify it by lying about the warnings.”

Earlier, India’s captain Harmanpreet Kaur also came in support of her player. He gave a befitting reply to the official broadcaster that no “crime” had been committed. When Harmanpreet asked about the non-striker’s end run out after Harmanpreet led India to an ODI series win in England after 23 years, she said, “Whatever we have done today, I don’t think it is a crime.” was. It’s part of the game and the rules of the ICC, and I think we just need to support our players. I am really glad that they [दीप्ति] Was aware of this, and the batsman was well ahead of the crease. I don’t think he has done anything wrong.”

Let us tell you that 17 runs were needed to win the third and final match of the three-match ODI series. There was a 35-run partnership for 10 wickets and Charlie Dean was close to his half-century. In such a situation, at Lord’s, Deepti ran him out at the non-striker’s end and captured the series.

Share
Facebook
Twitter
WhatsApp
Linkedin
Email
Telegram
Previous articleBuy Samsung, iPad, and Lenovo tablets at the lowest price with Amazon’s Lowest Ever Price deal
Next articleBy giving up sugar, the body gets these 6 tremendous benefits, after knowing that even lovers of sweet food will not touch their hands