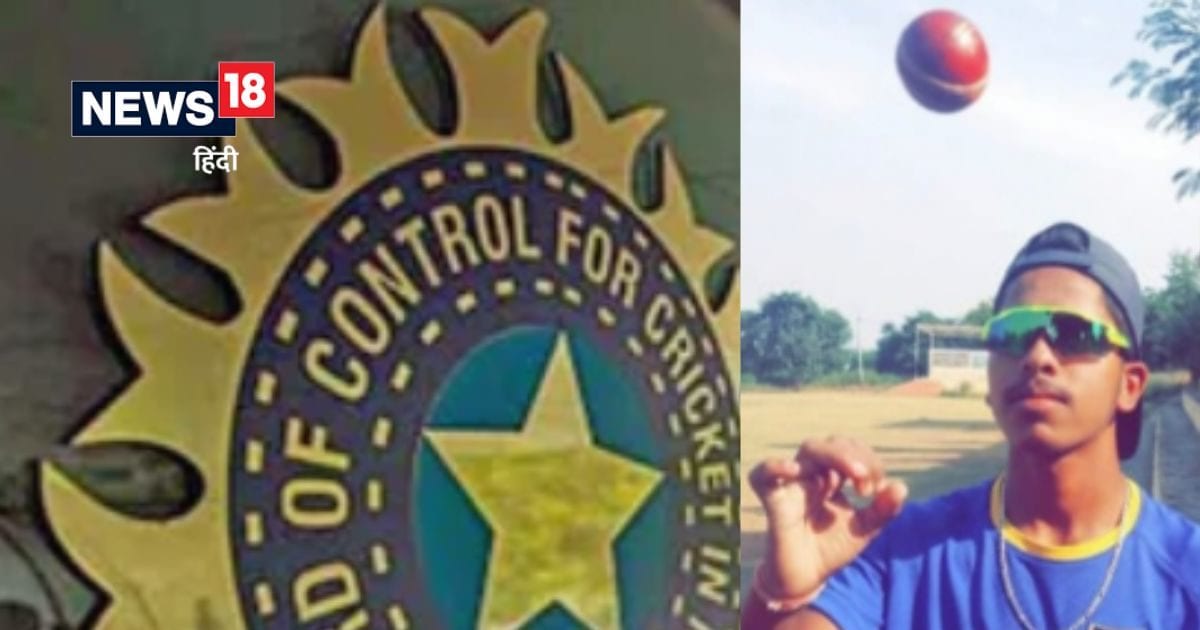 Shivpuri. Many faces of Shivpuri district are going to be seen in the cricket tournament for players below 25 years of age to be held in Jaipur. Shivpuri’s Shubham Kushwaha will be seen playing with the MP team in these BCCI tournaments to be held from 20th November. Apart from Shubham, Vaibhavi Khemaria, Yashaswini Bohra and Aviral Singh have also been selected from Shivpuri. Coaches and experts associated with the game of cricket in Shivpuri believe that there is no dearth of young talent in the district and in the near future big players from here will be seen playing on the big screen.

In fact, under the leadership of Chief Cricket Coach Arun Singh at Shrimant Madhavrao Scindia Sports Complex Shivpuri, M.P. State Cricket Academy is being run. Shubham of Shivpuri, a player of Day Boarding Academy, has been selected in the Madhya Pradesh men’s team for the Under-25 cricket tournament being organized by the BCCI in Jaipur. Vaibhavi and Yashaswini have been selected from the Women’s Cricket Academy in the Under-15 Madhya Pradesh camp. Aviral, who is taking training at the District Coaching Cricket Center, will play in the Madhya Pradesh Under-19 team for the Cooch Behar Trophy.

Credit for selection given to Sports Minister

Arun Singh says that the Sports and Youth Welfare Department of the State Government has taken a commendable step by running the Cricket Academy in Shivpuri. Excellent players are emerging from here in cricket and many big players will come out in future. Efforts are being made to provide facilities to these players from the department.

He said that the full credit for the selection of cricket players from a small town like Shivpuri goes to Sports Minister Yashodhara Raje Scindia. Due to his efforts, sports are being promoted in the state. All the cricket players and sports lovers of Shivpuri are very happy with this achievement. The townspeople have congratulated all the selected players and chief coach Arun Singh.

Share
Facebook
Twitter
WhatsApp
Linkedin
Email
Telegram
Previous articleFashion show will be held for the first time in Almora, models will walk the ramp in Kumauni clothes – CM Pushkar Singh Dhami will attend fashion show in Malla Mahal Kumauni culture
Next articleMS Dhoni: Dhoni will be the next coach of Team India, former captain suggested, Rahul Dravid will be on leave!