CSK may release 3 players before IPL 2023, Indian all-rounder also included in the list 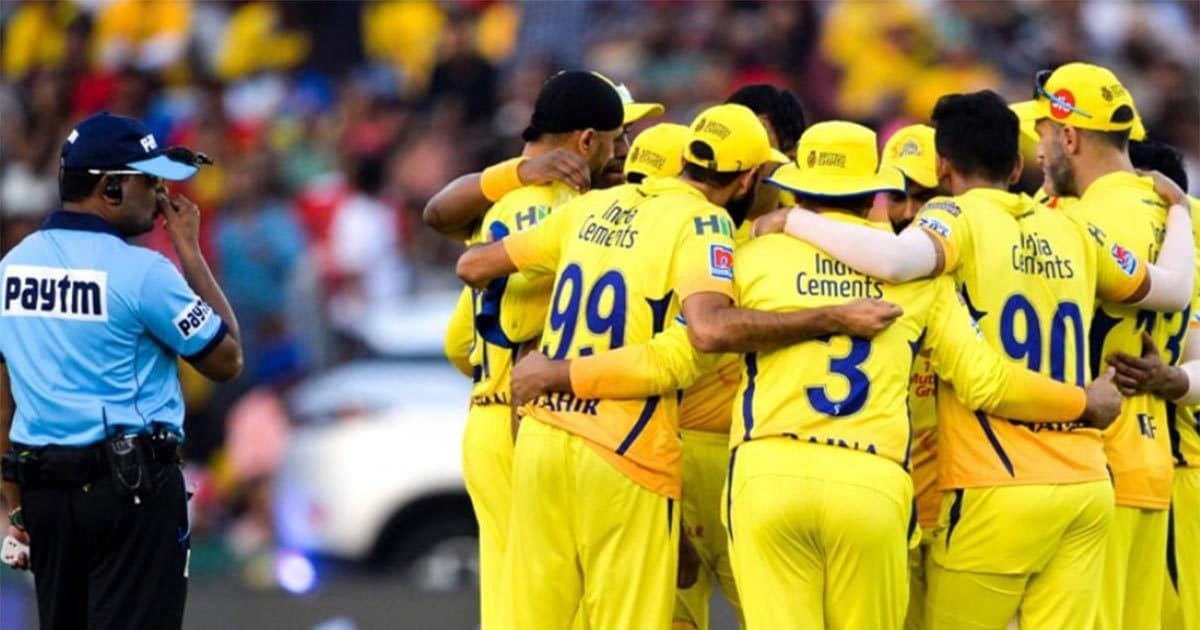 Robin Uthappa almost certain to be out of SaSK

Ravindra Jadeja may also be released from the team

Mini auction for IPL 2023 to be held in December

New Delhi: The preparation for IPL 2023 has started. All the franchises have been given time till November 15 to retain and release their players. Mini auction is going to happen this year. For this reason, the franchise will throw out only a few of its players. It is expected that this year the mega auction will be held in Bengaluru by the end of December. Before the auction, four-time IPL champion Chennai Super Kings can release three players this year. The biggest name among them is also of Ravindra Jadeja.

These 3 players whom Chennai Super Kings can show the way out:

Former Chennai Super Kings captain Ravindra Jadeja may be released from CSK this year. In the year 2022, Jadeja was given the captaincy of Chennai Super Kings, but due to poor performance, the captaincy was handed over to Mahendra Singh Dhoni. It is being told that Jadeja is angry with this. He then deleted all social media posts related to CSK. However, the franchise has not yet commented on this matter. But it is confirmed that Jadeja may not be a part of CSK in the 2023 IPL.

Robin Uthappa’s release from CSK is believed to be fixed. He has recently retired from Indian cricket. Uthappa, who performed well in the year 2021, was seen struggling in the year 2022. He could only score 230 runs in the tournament. However, there is more talk of Uthappa now playing in foreign T20 leagues.

England cricket team all-rounder Chris Jordan was bought by Chennai Super Kings for Rs 3.60 crore. Jordan played only four matches in IPL 2022 and in the meantime he did not have much performance. He conceded 135 runs in 77 balls at an economy rate of 10.52. Due to poor performance, it is expected that CSK releases Jordan from the team this season.