CWG 2022: India’s daughters were just a short distance away from victory, got silver in women’s cricket 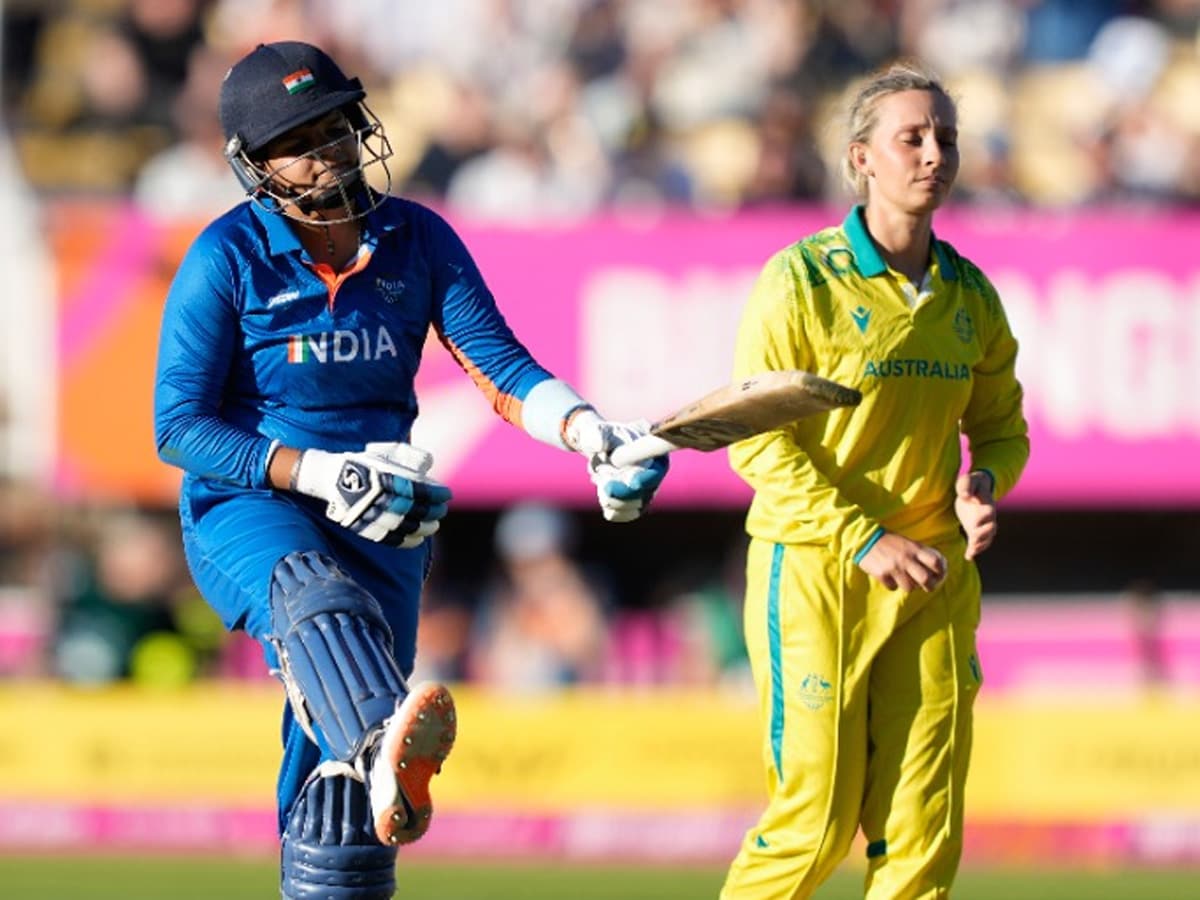 Birmingham. The Indian women’s cricket team had to be content with the silver medal in the Commonwealth Games-2022. She was defeated by the Australian women’s team by 9 runs in the gold medal match on Sunday. Australia scored 161 for 8 in the final of this event with the help of Beth Mooney’s half-century. After this, the Indian team reached the target and remained only a short distance away from the gold. The team led by Harmanpreet Kaur could score 152 runs in 19.3 overs. Women’s cricket was made a part of the Commonwealth Games for the first time and India traveled to the final.

Captain for the Indian women’s team chasing a target of 162 runs in this match played at Edgbaston Harmanpreet Kaur Made a great performance. He scored the highest 65 runs in the match. Harmanpreet hit 7 fours and 2 sixes in his 43-ball innings. Apart from him, Jemima Rodriguez scored 33 runs in 33 balls with the help of 3 fours. For Australia, Ashley Gardner took 3 wickets for 16 runs while Megan Schutt took 2 wickets. Darcy Brown and Jess Johnson got 1-1 wickets.

Chasing the target, the Indian women’s team made 118 runs for 2 wickets in 14.2 overs. Then the Indian team had to score 44 runs in the last 34 balls to win and had 8 wickets left. In such a situation, gold seemed to be added to India’s account but Australia overturned in the last over.

In a packed stadium, Australia captain Meg Lanning won the toss and decided to bat first. Indian pacer Renuka Singh Thakur, who was performing brilliantly in the tournament, gave India the first breakthrough by getting the dangerous Alyssa Healy out early leg before. The umpire ruled in favor of the bowler on DRS.

Mooney and captain Meg Lanning then shared a 78-run partnership for the second wicket. Lanning hit Renuka for the first six of the match in mid-off. The Indian fielders, who are usually criticized, performed amazingly. First Lanning was run out and then Deepti Sharma and Radha Yadav took excellent catches. Mooney was sent off by Deepti taking a one-handed catch while Radha dived the catch of Tahlia McGrath to backward point. McGrath was playing this match despite being found to be Corona positive.