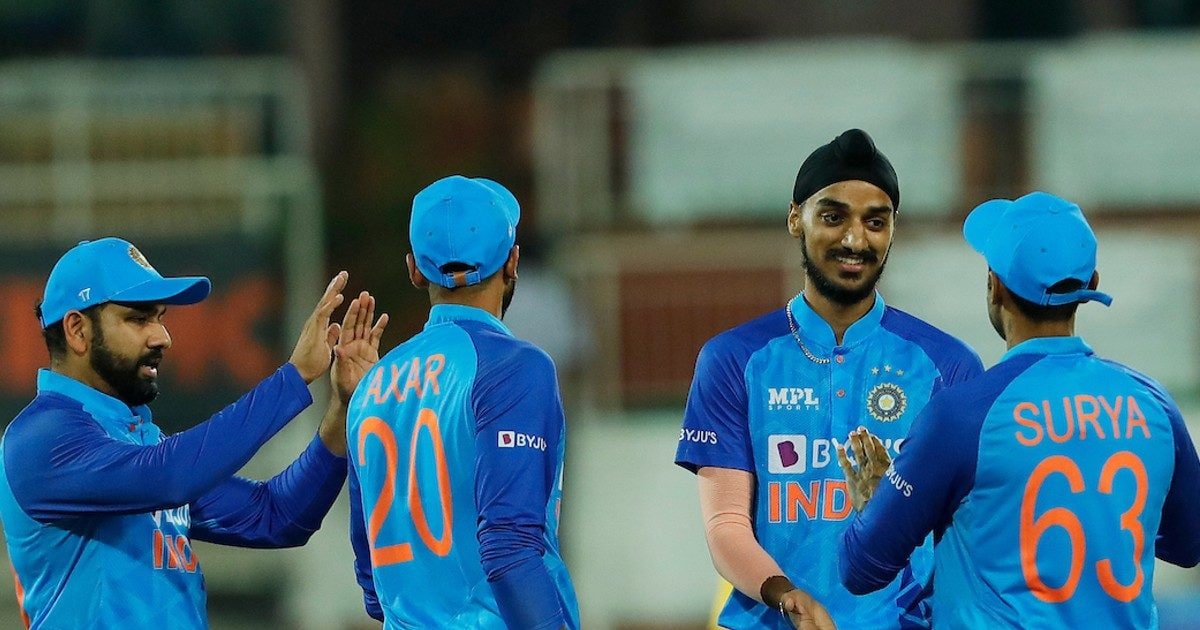 Rohit Sharma inspires the players of the team

Vimal Kumar. The Indian team is playing very aggressive cricket at the moment and is only affected by it. Team India’s tremendous game before the ICC T20 World Cup remains a topic of discussion. West Indies’ World Cup winning captain Darren Sammy called Rohit Sharma’s team an update of Mahendra Singh Dhoni’s 2007 team. He described Rohit as the captain who inspires the players.

Credit must go to my team… I think the team I had in 2012 and 2016 had good T20 players, full of experience and they performed… It is an absolute truth that all the credit goes to my players. Is

Do you think T20 Internationals have changed a lot since the 2012 and 2016 victories or have there been any significant changes in the format?

I think some teams have copied the way we play and we have modeled it and the way we have apps, you have to keep updating the app… so, I think they have modeled ours like England copied the way they play and a team like us stuck to the same model but then people grew up and the sting is not there… but now its young team under Nicholas Pooran and all the other players have a way of playing method and it’s not just about hitting big. From taking runs to changing ends, now it is also a matter of strike rate. Is. ..England and India, Pakistan have done very well

Like I said earlier… if you have a phone then you have to keep updating it. Maybe when they won that method was fine, but when you have teams that are capable of hitting boundaries then their chances of scoring will always be faster than you…. And if they lose wickets in the middle, they have a chance to strengthen the innings in the middle overs…and that is what Rohit Sharma does…it will be interesting to see how this World Cup goes…

Since you have just mentioned Rohit Sharma only from the point of view of his leadership, whatever small conversations you have had with him, how do you see Rohit Sharma’s captaincy model?

I have talked about it many times…. The way he captains, I love his style… That’s why Mumbai Indians is the most successful franchise. He is the first captain of the team and when you have a captain who can inspire his men it works for the team.

Share
Facebook
Twitter
WhatsApp
Linkedin
Email
Telegram
Previous articleVIDEO: PM Modi came to meet the loco pilot in the engine of Vande Bharat train, know what happened for 3-4 minutes?
Next articleDemat account holders will not be able to login from tomorrow, do this work today

IND vs BAN: Break the courage of the enemy… Rohit is such an iron liver, kept the bat even while moaning with pain, kept...

Clothes remain dirty even after cleaning in the washing machine, clean them in minutes with these easy methods

IND vs BAN: Break the courage of the enemy… Rohit is such an iron liver, kept the bat even while moaning with pain, kept...