Deep Das Gupta predicted, told that these 4 teams will reach the semi-finals, the champion team is out of the list 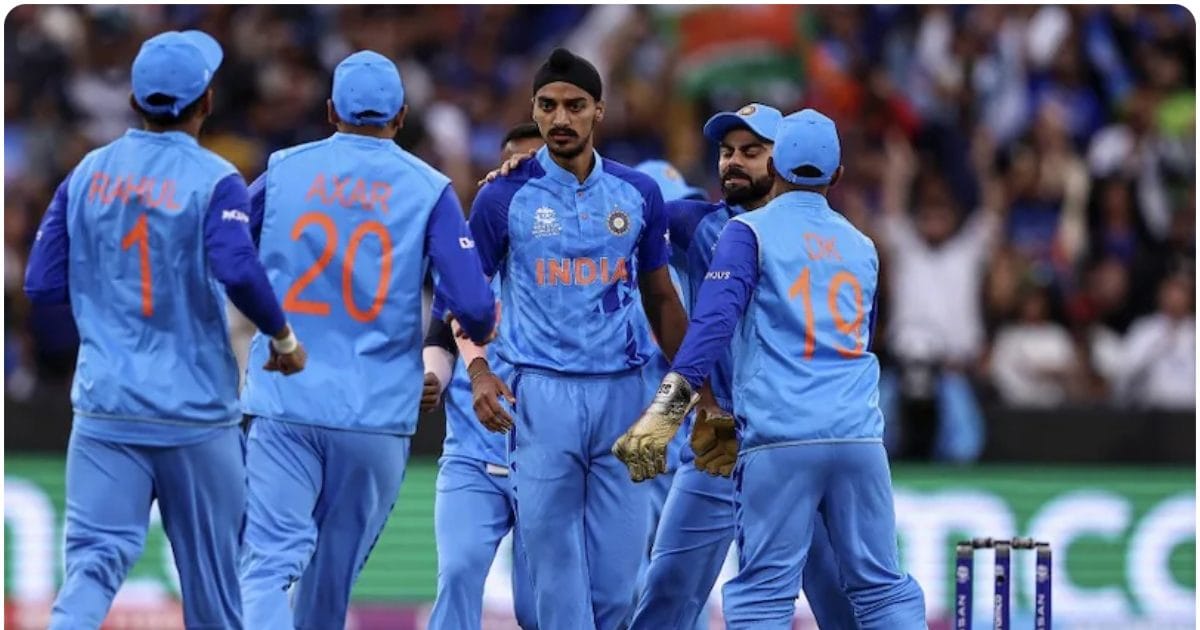 New Delhi: The T20 World Cup is now slowly moving towards its last stop. All the teams participating in this ongoing tournament in Australia are pushing to reach the semi-finals. It is difficult to say which team will go ahead in these teams, but former Indian wicketkeeper Deep Das Gupta has predicted that South Africa, India, England and New Zealand will reach the semi-finals of the T20 World Cup this year.

T20 WC: Netherlands make a comeback, Zimbabwe almost out of the race for semi-finals

However, the surprising thing is that he has kept the defending champion team Australia out of this list. He believes that Australia will be out of the World Cup this year, while Australia’s team also has five points like New Zealand and England. But he is behind both these teams in terms of net run rate.

Share
Facebook
Twitter
WhatsApp
Linkedin
Email
Telegram
Previous articleDev Diwali 2022: When is Dev Diwali? Learn the material and lamp donation method of worshiping the deities on this day
Next articleGmail’s Confidential Mode Protects Sensitive Information, Know How To Use It