‘Didn’t even see the Asia Cup, maybe Kohli had scored a century…’ shocking revelation of the Australian captain 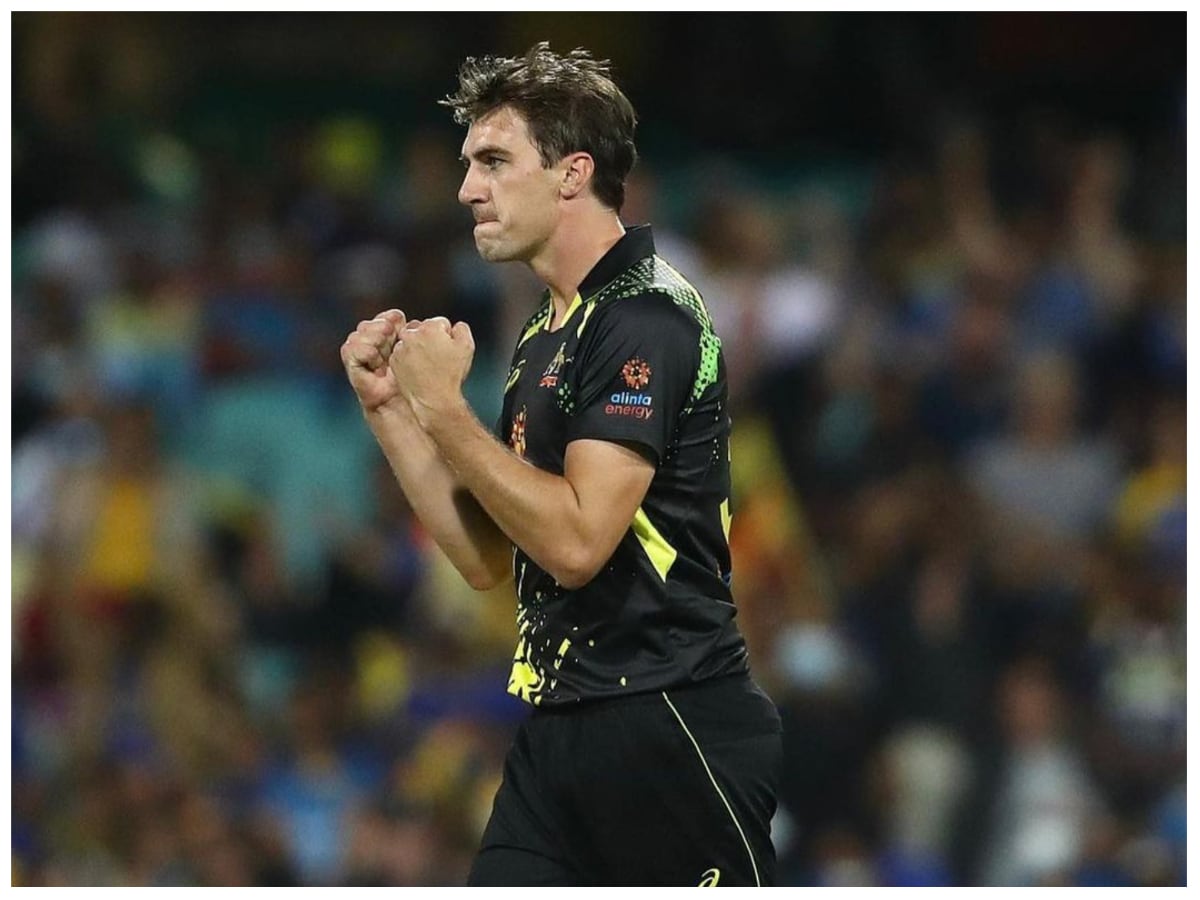 T20 series between India and Australia will start from September 20

‘I haven’t watched a single match, it seems Sri Lanka were champions’

New Delhi. Most of the matches of the recently concluded Asia Cup were thorny. In some cases, the result finally came in the ball. For this reason, there was a flood of such tweets on social media that now is the time for the T20 World Cup, it is expected that the matches will be as exciting as the Asia Cup. India, Pakistan, Sri Lanka, Afghanistan and Bangladesh could not have expected a better tournament to prepare for the T20 World Cup in Australia. Looking at the way the Asia Cup matches were held, everyone must be thinking that teams like Australia, England and West Indies must also have an eye on this tournament, so that they can know the strength and weakness of the opposition teams, but this is not true. Is. At least Australia’s Test captain Pat Cummins was not one to think so.

Pat Cummins has come to India for the 3 T20 series. He is also the vice-captain of the team. He has said a surprising thing before the first T20 match to be held in Mohali on 20 September. Cummins said that I did not watch any match of Asia Cup but, it is definitely known that Virat Kohli had scored a century.

I haven’t even seen Asia Cup: Cummins
Cummins said in response to a question from Hindustan Times, ‘To be honest, I have not even seen the Asia Cup-2022. Did Sri Lanka win? Honestly I haven’t even seen a match. I think Virat Kohli scored a century. He is a class player. He could return to form anytime. He will be a big challenge for us in the T20 series.

Kohli scored a century in the Asia Cup
Virat Kohli was second in terms of runs scored in the Asia Cup. He scored 276 runs in 5 matches at a strike rate of 148 and an average of 92. The innings of Kohli that Cummins mentioned, he played in India’s last Super-4 match against Afghanistan. Kohli scored an unbeaten 122 in this match. This is the highest score by any Indian in T20. India could not reach the final. But, Kohli’s return to form was one of the highlights of the tournament and Cummins agrees.

‘T20 is played differently in India’
Cummins said about the T20 series against India, ‘I think T20 matches are played in a different way and pace in India than in Australia. The boundary of the ground here is small. I think you need to adjust quickly to the situation here. There will be some days when you will get slow wickets. In that case, the cutter and the slower ball become more important for the bowlers. The Australian players on this tour have a good experience of playing in India and everyone is well aware of these conditions. In such a situation, if one of your plans does not work, then the other will have to be used.

Share
Facebook
Twitter
WhatsApp
Linkedin
Email
Telegram
Previous articleScientists found 38 million year old heart… In ancient times, the heart used to be in the mouth! big secret open
Next articleCISF Recruitment 2022: Plenty of jobs in these posts in CISF, apply for 12th pass, you will get more than 90000 salary