Hamilton: In the 1990s, New Zealand had more than one all-rounder player, whose tuti spoke in ODIs. Deion Nash is one of them. Had this fast bowling all-rounder been around in today’s time, he would have fetched crores of rupees in the IPL auction. Everyone was crazy about his havoc wreaking balls. Even today he is among the respected cricketers in New Zealand. Well, now after retirement, Nash has started the second innings.
Related Articles

In an exclusive conversation with Navbharat Times Online, Dion Nash told that he has named his daughter ‘India’ after India. Apart from this, he also told the reasons for being away from cricket. Let’s take a look at some of the highlights of the interview…

How do you see this short series between New Zealand and India?
I’m really enjoying watching a little cricket. Surely you know about the performance in the World Cup. It is exciting to have international level players here in our country. Cricket in New Zealand is in better shape now and everyone is involved with it, so it’s feeling great.

Dion was acquainted with Nash in the late 90s and early 2000s. Suddenly you disappeared from the frame. What are you up to these days. You don’t appear in coaching or commentary.
Yes, I enjoyed playing in my days, but now I am running my own business. I have family Have 3 children. They are 12, 14, and 16, so my quality time is being spent taking care of them. However, I still enjoy cricket from afar. I traveled from Wellington to Auckland, where I live. I love Indian culture. I have also named my daughter India

This is interesting. Jonty Rhodes has also named his daughter India… By the way, why did you name your daughter India?
I think I like this name. I mean I have always loved visiting India. There is no other place like India to play cricket. everyone who goes there. He has a wonderful experience. Obviously I like the name ‘India’. Sounds a bit old fashioned, but I have fond memories of India. It’s an amazing experience.

How much do you follow Indian cricket? There has been a tremendous change in Indian cricket… especially in fast bowling. Do you think India is strong enough in bowling now?
Every bowler India has is brilliant. It starts with Kapil Dev. There are many great bowlers now, but of course India is more known for its spinners or slow pitches. I think many talented players have come in cricket. It is more exciting to see the bowler friendly pitches. Especially, India doesn’t have slow pitches like before. The Indian team has changed its style a lot. His strongest link is his batting.

Have played a lot of cricket with Indian players.. who is better in your view?
The old days of Sachin Tendulkar are still fresh in my mind. Sourav Ganguly, Rahul Dravid are also from the time in which I played. I think India has always had great players. It is not surprising that there have been better players now.

Ind vs Nz Exclusive: Did India make a mistake by not playing Yuzvendra Chahal in T20 World Cup? Ish Sodhi gave this answerIND vs NZ: Stop it if you can… After T20 and ODI, it is now the turn of Test, Surya has openly claimedInd vs Nz T20: Suryakumar is not number-one yet… Why did hat-trick taker Tim Southee say so?

'If the procession comes, I will shoot', knocking on the girl's house, trying to set her on fire

Women’s Cricket: Team India winning the Under-19 World Cup is just a tableau… Stay tuned, the complete revolution of women’s cricket is yet to come! 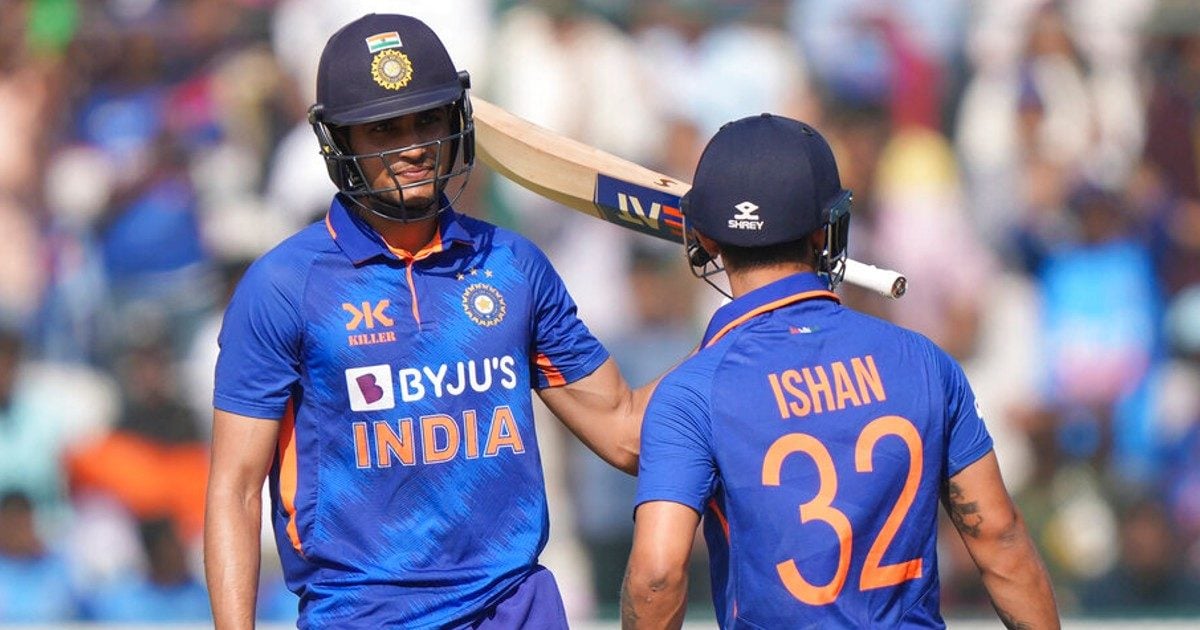 IND vs NZ: Gill or Ishaan… Prithvi Shaw should get a chance in whose place, the veteran told the name 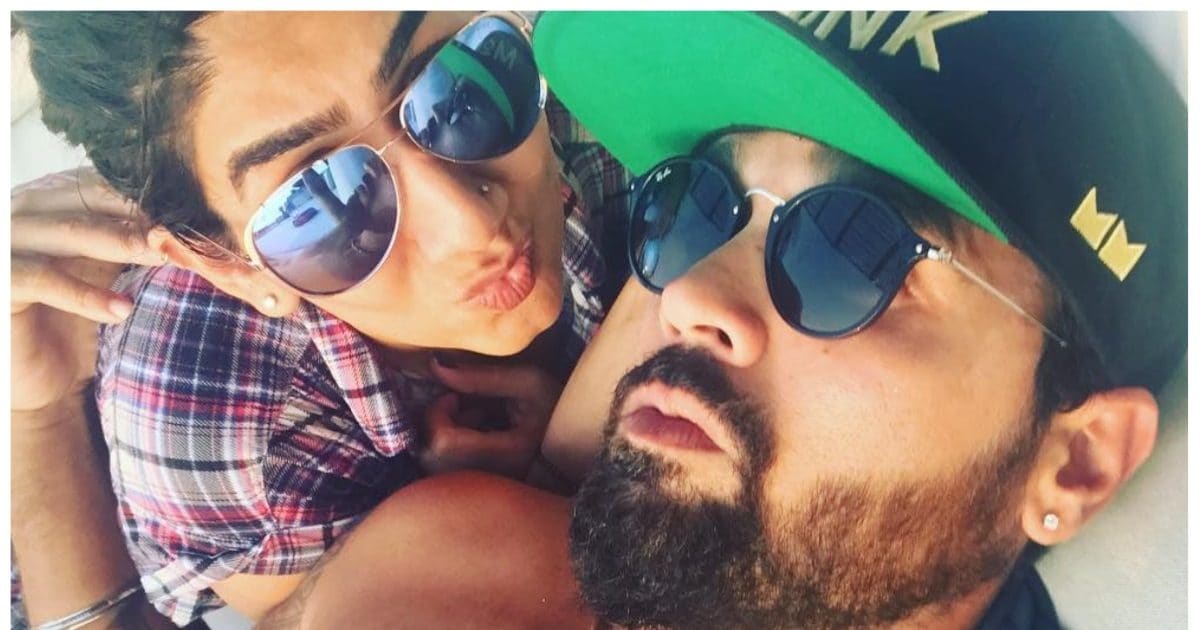 Murali Vijay scored 4490 runs in international cricket, yet remained famous only as a deceitful friend 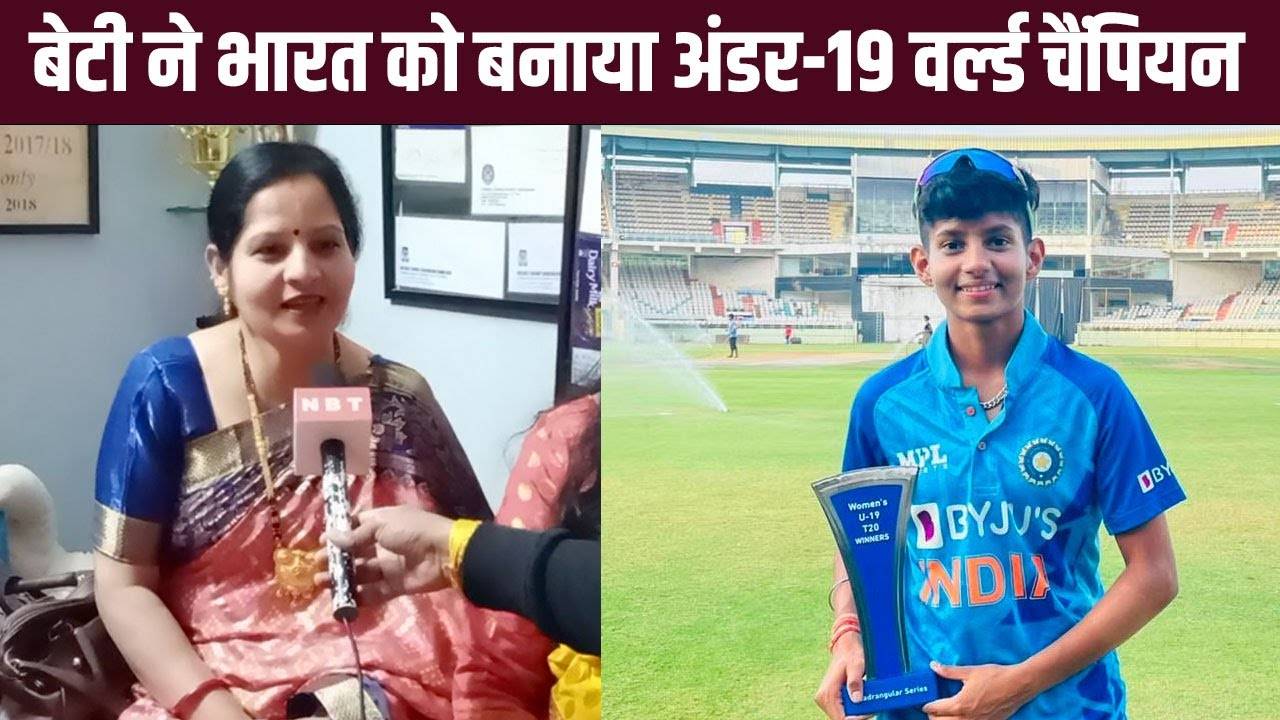 Soumya Tiwari: Daughter made India world champion, but mother did not watch the match because of this