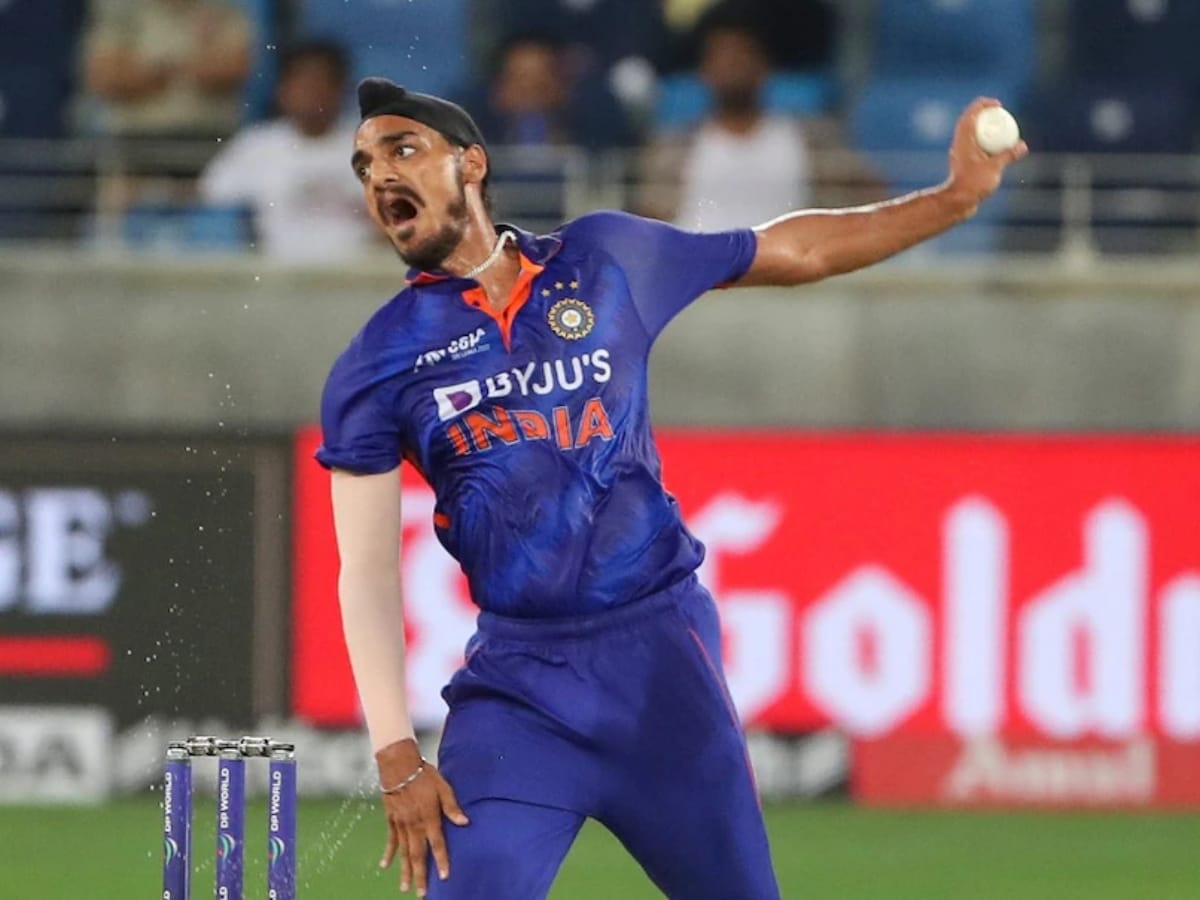 Chandigarh. Fast bowler Arshdeep Singh’s selection in India’s 15-man squad for the upcoming T20 World Cup in Australia starting on October 16, his family expressed happiness and said that they now want to see him win the World Cup. Arshdeep Singh’s mother Baljit Kaur was singing bhajans in the prayer room of her Kharar home on Monday evening when she got the news of her son’s selection in Team India. It seemed as if he had found the answer to his prayer.

The 23-year-old Arshdeep – who displayed exceptional skills in the IPL earlier this year and has since continued to impress as a death overs specialist after being picked in the Indian team – is expected to find a place in the squad for the T20 World Cup. He is one of the five fast bowlers. The family accepted Arshdeep’s selection in Team India in a room of fluctuating feelings. This includes the recent incident when young Arshdeep was trolled online after dropping a catch by Pakistan’s Asif Ali during the Super-4 match of the Asia Cup.

What will the 9 old players of India be able to change last year’s poor performance, 6 new players will be monitored

Speaking to The Indian Express, Kaur said, “From contributing to India’s victory to watching India lose against Pakistan, Arshdeep has seen a lot in his short career of Team India so far. Such things have taught him a lot, including the importance of always being positive. Seeing his name joining India’s World T20 team is a special moment for Arshdeep as well as the entire family, apart from cricket fans. I was doing the evening prayer when Arshdeep’s name was announced. I also prayed for Arshdeep’s good performance in the upcoming T20 World Cup to help India win the trophy.

It is worth noting that after recovering from injuries, fast bowler Jasprit Bumrah and death overs specialist Harshal Patel have returned to India’s 15-man squad for the upcoming T20 World Cup in Australia starting on October 16. Other bowlers include Arshdeep Singh, Bhuvneshwar Kumar and Hardik Pandya. In this World Cup, India will play its first match against Pakistan on 23rd October at Melbourne Cricket Ground.

Share
Facebook
Twitter
WhatsApp
Linkedin
Email
Telegram
Previous articleVIDEO: Indian Army Engineers in Ladakh built a bridge over the Indus river in a few hours
Next articleClean water bottle with these tricks, it will be germs and small free in minutes