ENG vs NZ: Technical fault in DRS, batsman had to return to the pavilion 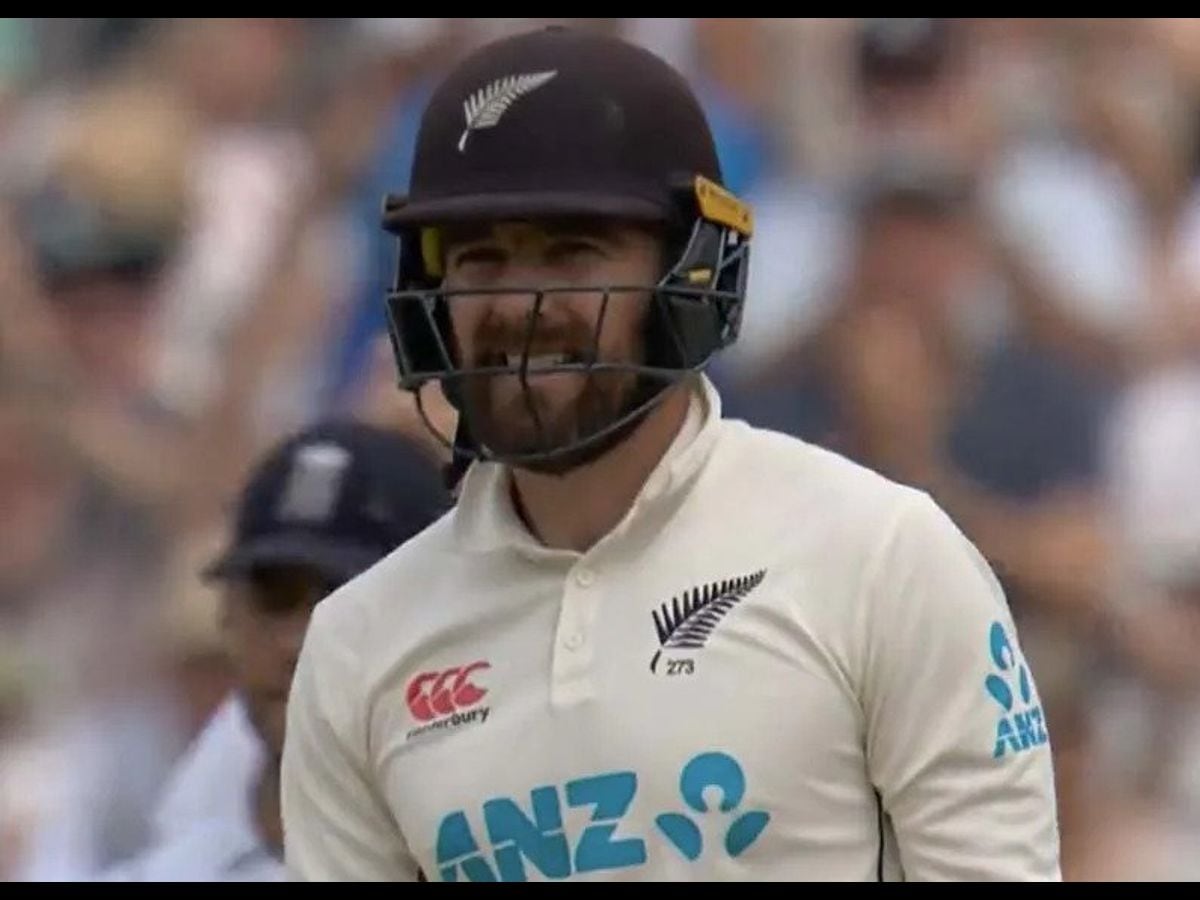 Technical fault in DRS
England fast bowler Matthew Potts was bowling on the second day of the game. He made a full length delivery to Blundell who went straight and hit the pads. The bowler appealed and the umpire gave it out. During this DRS was not working due to some technical fault and Blendle did not even get a chance to review and had to go back to the pavilion.


The England and Wales Cricket Board has posted a video on Twitter in which commentators are heard saying, ‘There will be no review for Blendle. DRS is down. Blundell cannot review and the umpire’s decision is final. Blundell’s score was 55 runs at the time of getting out.

Daryl played a brilliant innings for New Zealand and scored a century. Mitchell played an innings of 109 runs in 228 balls. New Zealand’s team scored 329 runs in the first innings. Tom Blendall was New Zealand’s most successful batsman after Nicole. He scored 55 runs in 122 balls with the help of 7 fours.

In response to New Zealand’s 329 runs, England started poorly and 4 top order batsmen could not even touch the double figure. Joe Root, who was running in excellent form, was also dismissed after scoring just 5 runs. Trent Boult of New Zealand has taken 3 wickets so far. Till the time of writing the news, England’s score was 6 for 126 in 28.2 overs.

Share
Facebook
Twitter
WhatsApp
Linkedin
Email
Telegram
Previous articleRanji Trophy Final: This RCB batsman made a call for Mumbai, rained runs in the Ranji final
Next articleAfter taking out the body of the son, permission was sought for the last rites, the Supreme Court will decide on June 27, know the whole matter