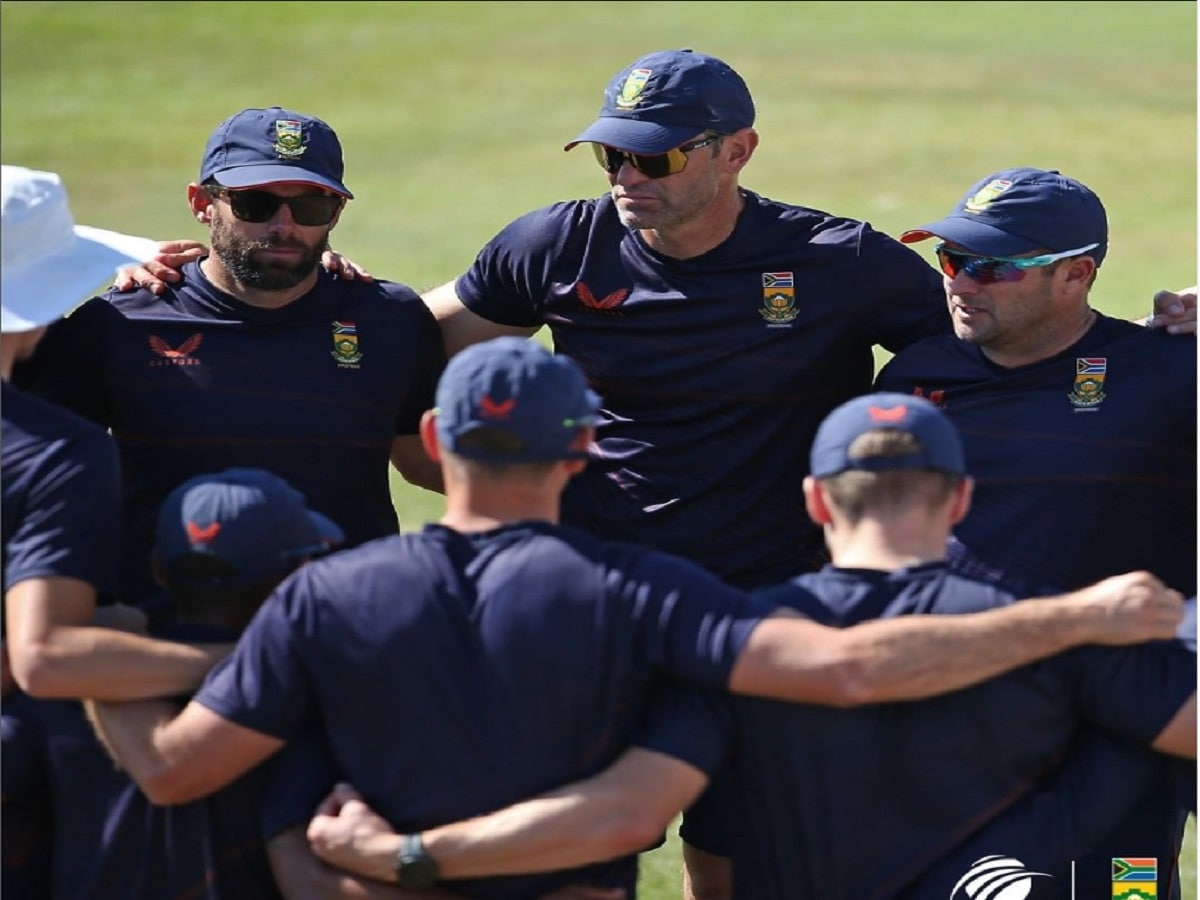 The first Test between the two countries will be held at the historic ground of Lord’s.

New Delhi. England have played aggressive Test cricket since Ben Stokes took over as captain and Brendon McCullum as coach. The recent victories in Tests against India and New Zealand are proof of this. Against these two teams, England have won Test matches chasing an impossible target in Test cricket. Now England is going to compete with South Africa. A three-Test series will be played between the two countries from August 17. D.Africa’s team is currently on top in the World Test Championship and their fast bowling attack is very strong. In such a situation, in this Test series, there will be a real match between Africa’s pace battery and England’s aggressive brand of cricket i.e. ‘Badgeball’.

The first Test between England and South Africa will be played at Lord’s from August 17. English captain Stokes has already said that he wants to change the way Test cricket is played. There are only two ways of this. Going fast when given the opportunity and trying to take wickets all the time. There doesn’t seem to be any reason to expect anything different in the Lord’s Test as well.

Rabada’s fitness added to D.Africa’s troubles
South African captain Dean Elgar himself also said before the start of this series that we ourselves want the England batsmen to play aggressive cricket against our fast bowlers. However, even before the Lord’s Test, South Africa has suffered a major setback. Team pacer Duane Olivier will not play due to hip injury. At the same time, the heel injury of another team’s pacer Kagiso Rabada has also increased the trouble of the visiting country. Prior to this Test, the visiting nation had lost by an innings and 56 runs in a warm-up match against England Lions. In such a situation, the African team would like to forget that defeat and go to Lord’s.

African team tops WTC
South Africa’s team has reached here after registering victories over India and Bangladesh in the home series. South Africa have won 7 out of 9 matches since Dean Elgar took over as captain in March 2021 and are on top of the points table of the World Test Championship and as of now if they play the WTC final against Australia next year. So no one will be surprised.

Share
Facebook
Twitter
WhatsApp
Linkedin
Email
Telegram
Previous articleCelebrations across the country on the 75th anniversary of independence, LK Advani hoisted the tricolor at home
Next articleSomebody waved the tricolor and some showed salute… TV stars celebrated independence like this