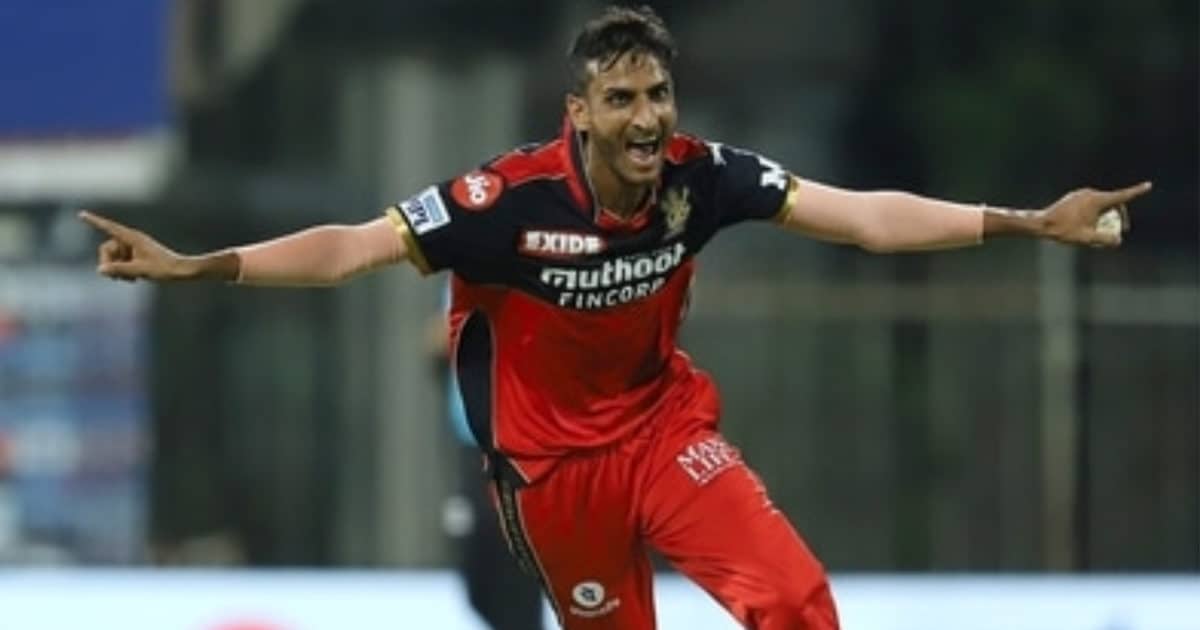 Shahbaz was a part of Royal Challengers Bangalore in IPL

New Delhi. Team India is busy preparing for the T20 World Cup. The team is ready to play the last T20 series before the World Cup. The 3-match series between India and South Africa (IND vs SA) is starting from tomorrow. All-rounder Hardik Pandya has been rested from the series. In his place, all-rounder Shahbaz Ahmed has got a place in the team. He can make his international debut from the series. Earlier in IPL 2022, he was a part of Virat Kohli’s team Royal Challengers Bangalore and did amazing performance. It is known that India had defeated Australia 2-1 in the T20 series recently.

27-year-old Shahbaz Ahmed was also studying engineering while playing cricket. But cricket was his first choice. Because of this, he could rarely go to class. However, he later completed his studies. Originally from Haryana, however, it was not easy for Shahbaz to get into cricket. He went to Bengal at the behest of a friend to make a career in cricket. He made his first class debut in December 2018. Since then he is dreaming of playing for India.

RCB bought for 10 times more expensive
Shahbaz Ahmed was bought by Royal Challengers Bangalore for Rs 2.40 crore in the auction before IPL 2022. His base price was Rs 20 lakh. That is, he was bought by the team for 10 times more expensive. In IPL 2022, he scored 219 runs in 16 matches at an average of 27. Best innings of 45 runs was played. The strike rate was 121. Apart from this, this left-arm spinner also took 4 wickets. The team reached the playoffs in the T20 league. Looking at his overall T20 performance, he has scored 512 runs in 56 matches at an average of 20. Played the best innings of 60 not out and took 30 wickets at an average of 30. 3 wickets for 7 runs is the best performance.

Shahbaz has scored a total of 1103 runs in 19 matches in his first-class career with the help of 1 century and 8 half-centuries. He has also taken a total of 62 wickets at an economy rate of 2.71. 7 wickets for 57 runs is the best performance. Took 5 wickets 3 times and 10 wickets once. Left-arm spinner Axar Patel did well against Australia. Now Shahbaz would like to repeat this feat against South Africa. Left-arm spinner Ravindra Jadeja has been ruled out of the World Cup due to injury.