FIFA World Cup 2022: Giroud and Mbappe of France would like to score goals against Denmark 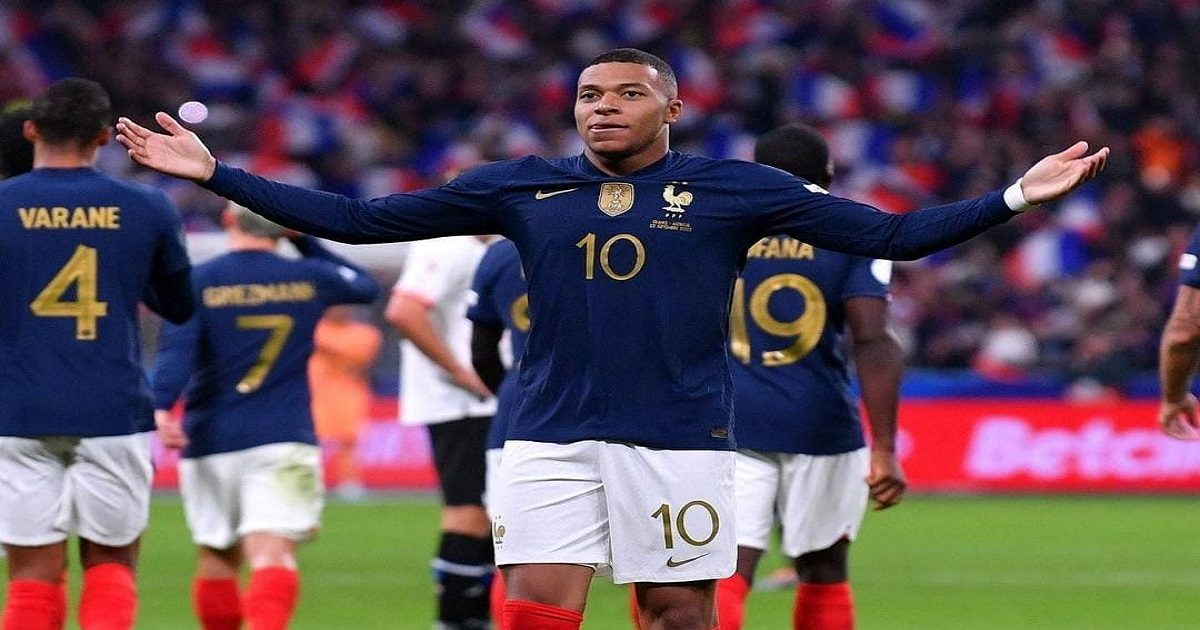 New Delhi. If Olivier Giroud manages to score against Denmark in World Cup football on Saturday, he will overtake Thierry Henry to become France’s top goalscorer with 52 goals. The team would like to seal its place in the knockout stage by registering a win against Denmark at Stadium 974 here. If Tunisia and Australia draw in this group on Saturday, then defending champions France will qualify for the next stage as group winners.

A lot is at stake in this match but the French captain Hugo Lloris does not want to take any chances. He said, “If you think too far in any competition, you can slip. We have a big target ahead of us tomorrow. After playing the draw of Tunisia, the Danish team would like to win this match at any cost. In the team’s last match against Australia, Giroud and Mbappe won 4-1 by showing a brilliant game. France’s front line is looking strong but the team’s defense line has weakened due to the injury of some other players along with Lucas Hernandez.

Also read- Fifa World Cup 2022: Messi and Argentina will be under pressure against Mexico

Central defender Raphael Varane has not played since suffering a hamstring injury against Manchester United on 11 October. France coach Deschamps indicated that Verne would be seen on the field on Saturday. He said, “He could have played the first match (against Australia) because he was fit. The important thing is that he feels mentally and physically prepared. He is fully prepared.

The French team is not taking Denmark lightly because it has faced defeat against this team twice in the Nations League. While Denmark would like to take advantage of France’s weak defensive line, it will also be interesting to see how the team will deal with the new front line led by Giroud and Mbappe.

Share
Facebook
Twitter
WhatsApp
Linkedin
Email
Telegram
Previous articleNews18 Showreel: A gathering of stars will be held on November 27, many unheard stories will be heard
Next articleLuxury cruise can be enjoyed in India too, amazing views will win your heart