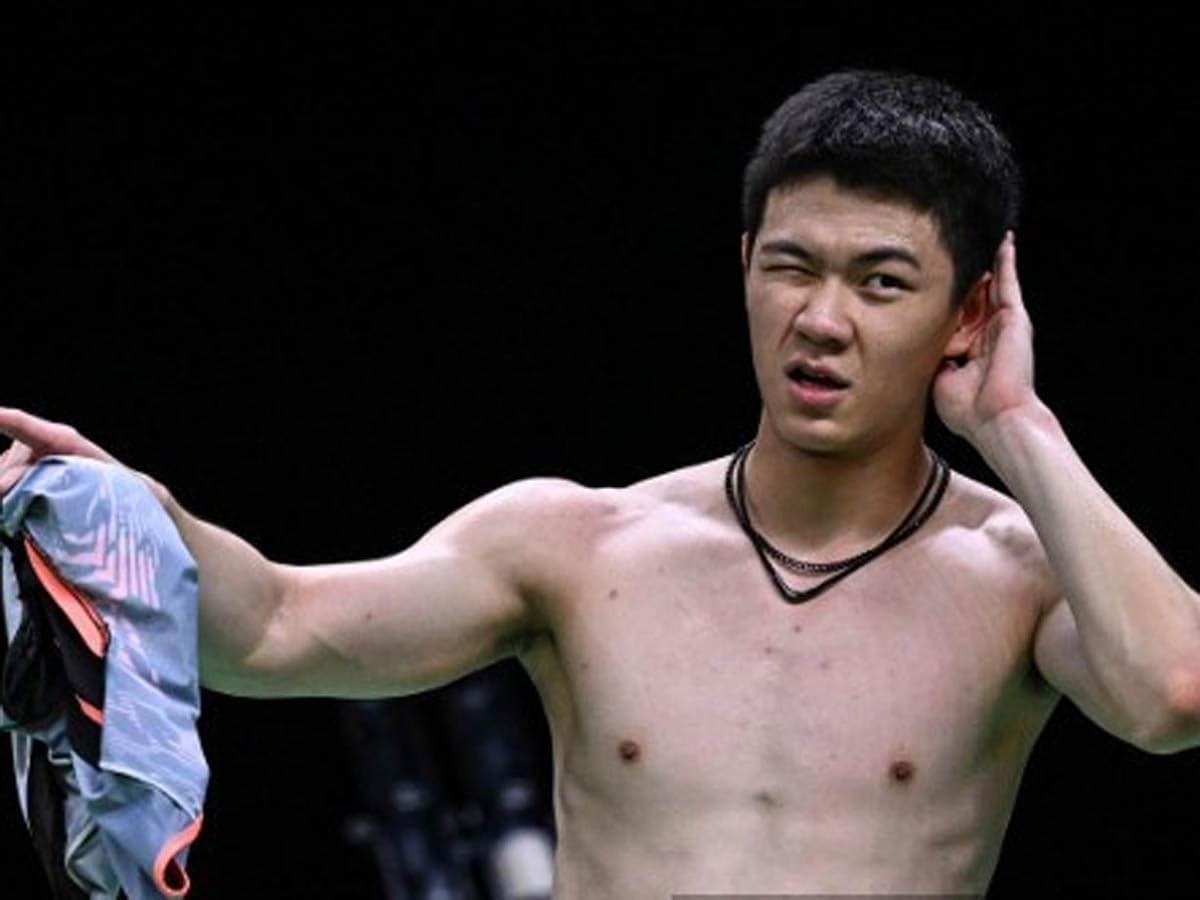 New Delhi. Former All England champion Li Jie Jia has decided to pull out of the upcoming Commonwealth Games for her workload management keeping in mind the World Championships to be held in August. India’s Kidambi Srikanth and Lakshya Sen will find it a bit easier to win gold medals at the Birmingham Games with the exit of Malaysian ranked No. 5 in the world rankings.

Singapore’s world champion Loh Keen Yew is also among the contenders. 24-year-old Ji Jia said in a video posted on Twitter, ‘It was a difficult decision because even before this I have played in two consecutive tournaments. I need some rest and (so) I had to choose between Commonwealth and World Championships.

See also, India’s sports industry is growing rapidly, by 2027, business will be 5 times from now on, big role of IPL

The 2021 All England champion further said, ‘I have already spoken to my team members and we have decided to focus more on the World Championship.’ Lee won the gold medal in the men’s singles event of the Asian Championships this year.

Lee Ji also became the men’s singles champion at the Thailand Open-2022. The Commonwealth Games will be held in Birmingham from July 28 to August 8, while the World Championships will be held in Tokyo from August 22 to 28.