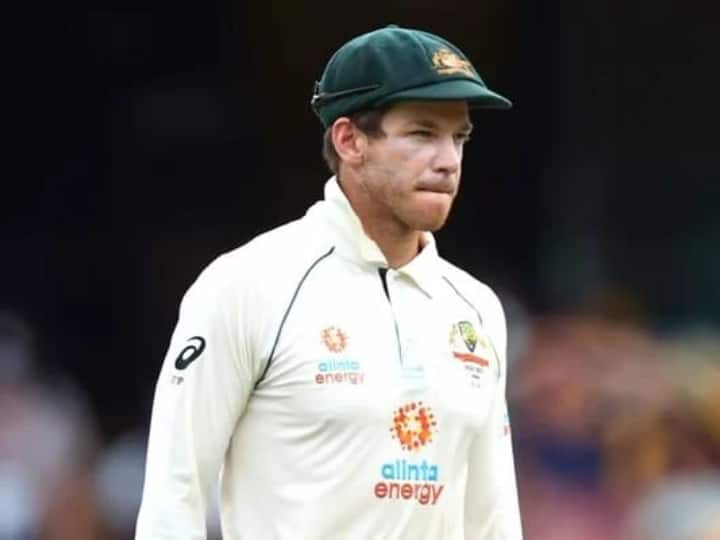 Tim Paine Autobiography: In the year 2018, the ‘sandpaper’ scandal made a lot of headlines. This match was played between South Africa and Australia. In this match, after the ‘sandpaper’ scandal, three players including Australia captain Steve Smith were banned at that time, after which Tim Paine got the command of the Kangaroo team. Now Tim Paine has made a big claim in his autobiography, ‘The Price Paid’. He has said that South Africa also tampered with the ball in that series.

Tim Paine has claimed in his autobiography, ‘The Price Paid’ that he saw a South African player tampering with the ball. He said that the broadcasters had put the camera on that player by mistake. Tim Paine further writes that I stood at the bowlers’ end in the next Test, when a South African player was tampering with the ball at mid-off. However, Penn did not mention the name of the player. Paine also said that he had gone to the umpires to discuss the matter. He also said that in that series, the South African team was doing this since the first Test.

‘We went to the umpire with a complaint, but…’

The former Australian captain has written in his autobiography, ‘The Price Paid’ that we went to the umpire with this complaint. Actually, we were convinced that they were ready for it since the first Test, but the footage was lost. Significantly, in the year 2018, Smith and Warner were also banned along with Bancroft after the sandpaper episode in the Australia-South Africa series. Actually, Cameron Bancroft was caught on camera tampering with the ball with a piece of sandpaper during the Cape Town Test. Tim Paine was made captain after Steve Smith was banned after the sandpaper episode.