Former captain saddened by the defeat of Afghanistan 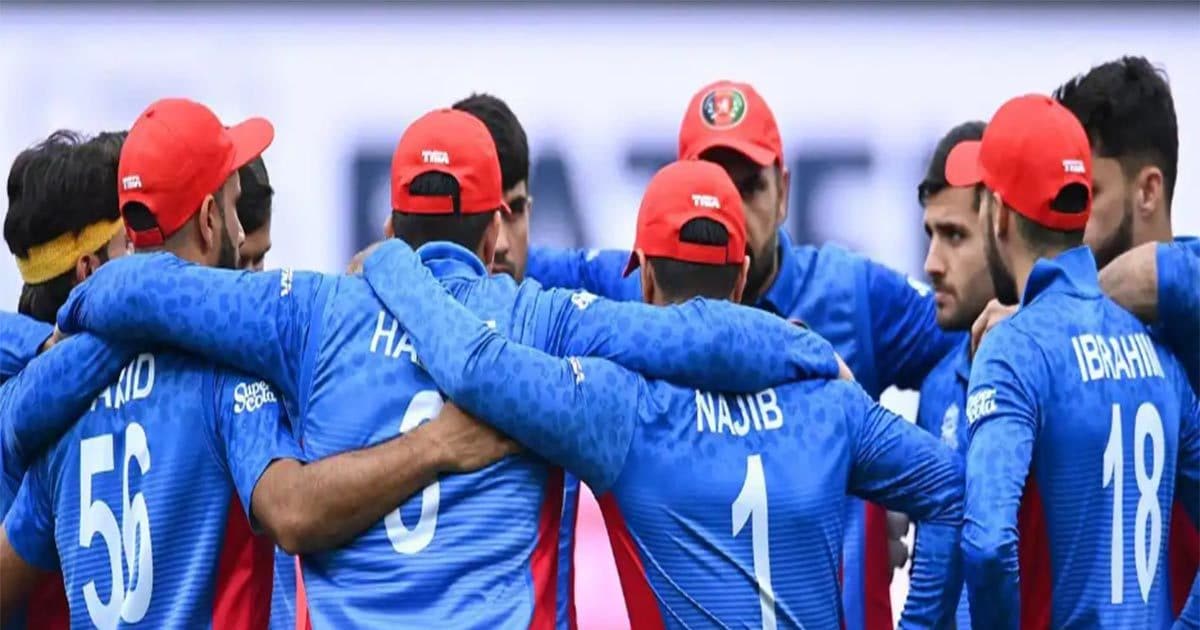 New Delhi: In their fifth match of the T20 World Cup 2022, Afghanistan’s team had to face defeat by four runs against Australia. This tournament was disappointing for him as he could not win a single match out of five. After the disappointing performance in the tournament, former Afghanistan captain Asghar Afghan has expressed concern about the team. He has advised Afghanistan to work hard for the upcoming ODI World Cup.

Talking on Cricketer, Asghar Afghan said, ‘Afghanistan’s journey in T20 World Cup is over, but I want to say one thing that now Afghanistan has a qualification match for the upcoming ODI World Cup. Which is very important. I request the Afghanistan Cricket Board to make a plan and start working on it.

Mohammad Nabi left the captaincy of Afghanistan, Afghan team could not win a single match in T20 World Cup

He further said, ‘They should pick 20-25 players or 70-80 players, but they should not make 10 changes in each series. If he does not plan for this, then he will not be able to perform well in the upcoming Asia Cup and ODI World Cup. They have enough time to prepare. But they have to plan to take on big teams like India, Sri Lanka and Pakistan.

Let us tell you that the team of Afghanistan could not do amazing this year in the Asia Cup 2022 as well. He was defeated in all the matches there too. At the same time, he could not win a single match in the T20 World Cup. It was only after this defeat that the captain of the Afghanistan team, Mohammad Nabi, has also resigned from the captaincy post. He has given this information through a post on Twitter.

Sunny Deol wished son Karan on his birthday in a different way, shared a great video