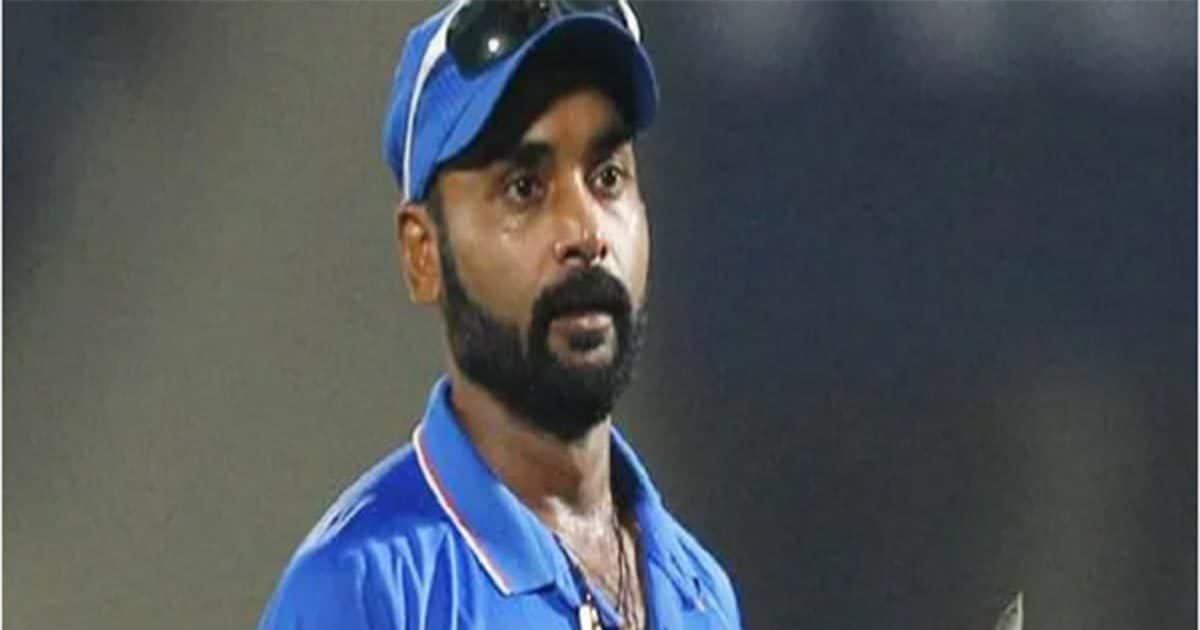 The match was decided on the basis of DLS rules

New Delhi: In the twentieth match of the T20 World Cup, Ireland defeated the legendary team England by 5 runs. Due to rain, Ireland was given victory on the basis of Duckworth-Lewis rule (DLS method). It was very sad for England. When the match was decided. Then Moeen Ali was playing after scoring 24 runs in 12 balls. After this victory of Ireland, veteran leg-spinner Amit Mishra took a jibe at the England team.

Amit Mishra cheered for the Ireland team and made a funny tweet while taking a jibe at the England team. Mishra tweeted and wrote, ‘Congratulations to Cricket Ireland for this big win. Hope England won’t say that winning via DLS is not in the spirit of the sport. Fans are constantly sharing this tweet.

Talking about the match, England won the toss and decided to bowl first. Ireland captain Andrew Balbirnie scored a fine half-century and took the score to 157. The England team, who came out to chase, lost early wickets. Moeen Ali and Liam Livingstone were batting at the crease, but rain forced the DLS rule to be adopted in the match.